19-Year-old Arrested in Connection to a 2020 Murder Case 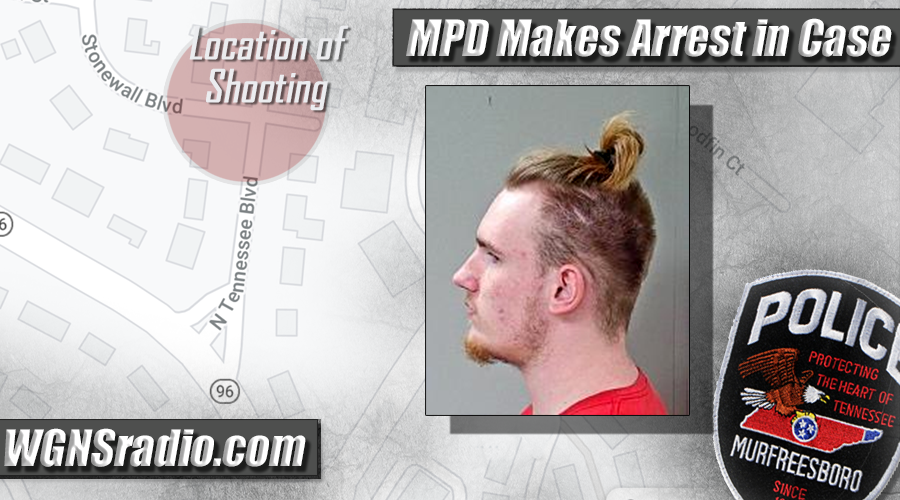 The investigation of a murder that took place on October 24th in 2020 has come to a close with an arrest being made last month.

Last year, Blake Bolton was shot twice at the intersection of North Tennessee Boulevard and Stonewell Boulevard in Murfreesboro. Bolton reportedly died at the scene.

Again, 19-year-old Cody Gilliam was arrested by Murfreesboro Police and he remains behind bars at the Rutherford County Adult Detention Center.

Murfreesboro Detectives continue to strive for an arrest in 2010 murder on Eagle Street
Tuesday: Rachael Goonan