Imagine hopping on a train in Murfreesboro to catch an Atlanta Braves Game. Or, jumping on a train in the 'Boro to take in a Titans game in nearby Nashville... Both options could be a reality under President Joe Biden's infrastructure plan, which may include enough funding for a rail line between Nashville and Atlanta.

As of this week, it looks as if the funding package could include $80 billion for rail-lines. If the plan gets the ultimate green-light, Amtrak says they would be on board with the idea of train tracks between Nashville and Atlanta. 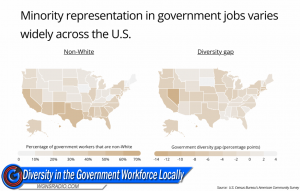