Flashback Frank - Thankful Taylor, the Story of the Bosom Serpant

Did you know there was once a Christiana teenager who claimed that
a snake lived in her stomach? Yep. This was a real teenager with a
real snake in her stomach. Her case was documented in affidavits,
medical reports and professional literature.
Her name was Thankful Taylor…

One day in 1869, Thankful took a drink from a nearby spring. Several
weeks later, Thankful began to suffer violent convulsions. Witnesses
to her suffering claimed to have seen movement in her abdomen even
when the poor girl was still or sleeping.

Her condition persisted for many months. A local preacher signed an
affidavit that he had seen “a black living substance come up the
throat into the mouth of the young lady.”
Two local physicians attended to her medical needs and even
attempted to remove the snake.

Dr. Bart White, Sr., practiced medicine in Christiana and surrounding
communities. According to Dr. White, Thankful had been afflicted
with convulsions since the age of 6, with the convulsions becoming
progressively worse by the time she was 13.
In August 1873, Dr. White noted the “dark brown” head of what he

concluded was a tapeworm in Thankful’s mouth. He attempted to
extract it but Thankful jerked the instrument away.
By 1874, Dr. White noted the “tapeworm” was “in her mouth, lying on
her tongue within half an inch of her teeth.” Thankful wouldn’t let Dr.
White remove it since it gave her great pain. A local Methodist
minister looked in her mouth stated that Thankful had a live snake in
her belly!
Later in 1874, another physician stated he saw “a foreign living
substance in her mouth of a black appearance. It receded down the
esophagus and seemed to be relieved to some extent.”

The two physicians also noted how one of the most remarkable
symptoms was the movements of the reptile in her stomach; it could
plainly be seen across the room under a bed quilt.

Thankful Taylor was treated with a “combination of coal oil, spirits of
turpentine and carbolic acid-in very large doses.” Apparently, both
Thankful and her snake survived the treatment…

Finally, by 1874, Thankful’s mother reported that the thing was in
Thankful’s mouth and she (her mother) had grabbed it! A Dr. Burger
“at once took hold of the substance and extracted it. It proved to be a
living snake, 23 inches long with light and dark brown stripes with a
white abdomen.”

In March 1875, the Rutherford County Medical Society began an
investigation. When the formal report was published, Dr. Burger and
his supporters were not pleased.

Finally, the Tennessee Medical Society began their investigation.
Their report, released in 1877 stated (and I paraphrase) “We know of
no valid reason why a living reptile could NOT exist the human
stomach; and many instances are on record, where such living animals
have been occupants of the stomach.

The opinion of the Rutherford County Historical Society? You either
believe this story or you don’t…

You can read the entire story complete with pics at http://rutherfordtnhistory.org/bosom-serpent-a-rutherford-snake/ 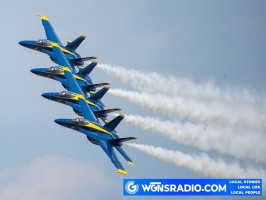 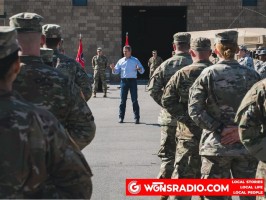 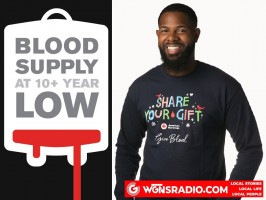