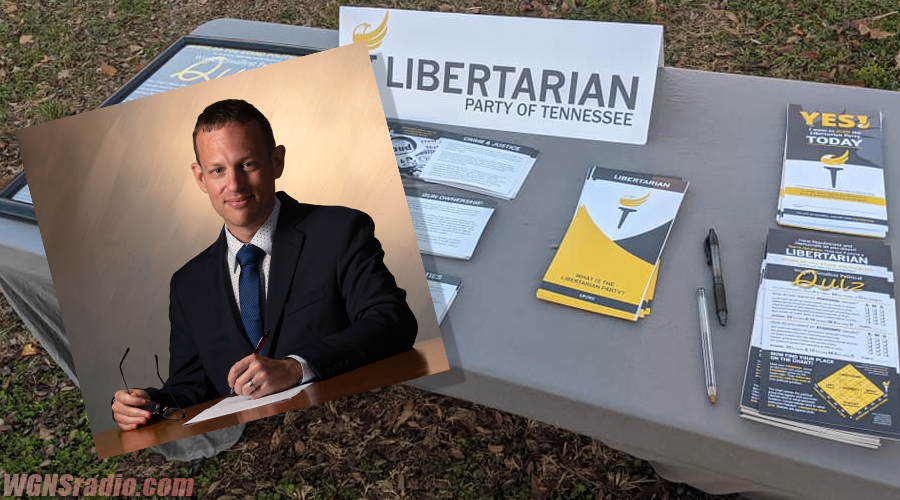 Spike Cohen, the 2020 Libertarian candidate for Vice President and first millennial on the ballot in all fifty states, will take part in a charity event this Saturday, May 8th in Murfreesboro.

WGNS was told that 38-year-old Cohen will be helping to feed the homeless in our community. Cohen will start handing out food for the less fortunate at 9:00, Saturday morning on the downtown Murfreesboro Square.

The event is being hosted by the Libertarian Party of Tennessee. State Party Chair Dave Jones has arranged the event for local libertarians to feed the homeless in Murfreesboro and to participate in a neighborhood walking campaign to support the local Libertarian chapter.

Spike Cohen will join the group in their work throughout the day, according to media coordinator Brian S. Lambrecht.