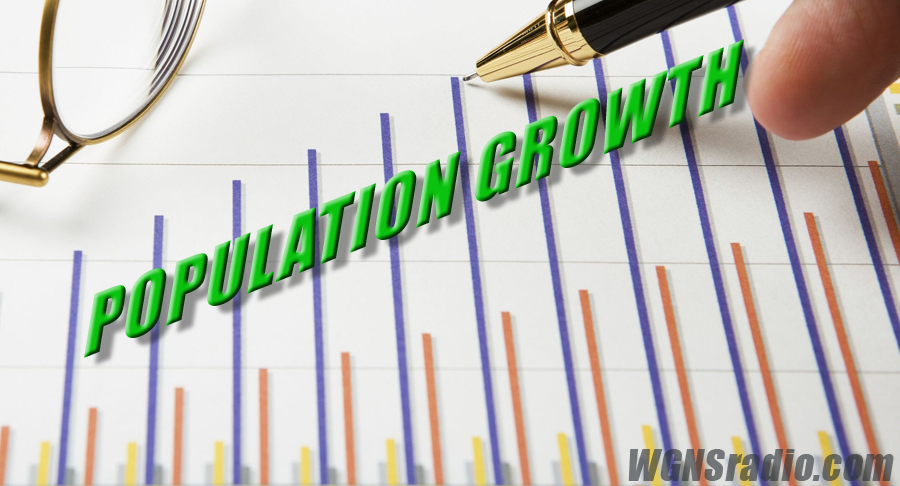 Rutherford County's estimated population is 347,561, with a current growth rate of 2.25% in the past year, according to the most recent United States census data. This makes Rutherford County the 5th largest county in Tennessee.

ADVERTISEMENT
However, when you look to the 2010 census and compare it to recent census numbers – it proves that Rutherford County has been the fastest growing county in Tennessee.

The 2010 Population was counted at 263,708 residents. Since that time, the area has seen a growth of 31.80%. Those numbers show that Rutherford County has the fastest growth rate of any county in Tennessee.