Medical Marijuana Inches Closer to Reality in the Volunteer State 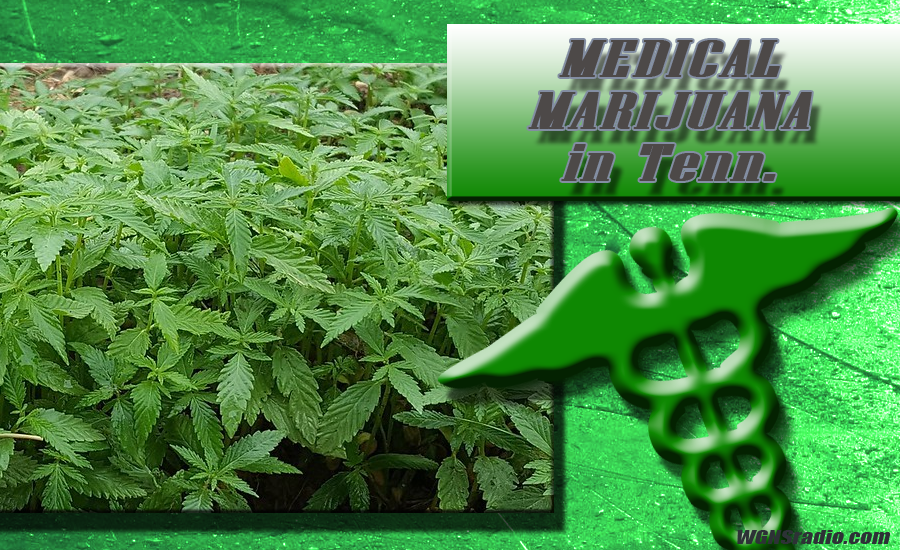 Before adjourning last week, the Tennessee General Assembly approved legislation creating the Tennessee Medical Cannabis Commission. The commission will serve as a nonpartisan, medically-focused entity that will study federal and state laws regarding legalization of medical marijuana.

House Bill 490 requires the commission to make recommendations to the General Assembly on ways to implement an effective, patient-centered medical cannabis program in Tennessee upon the reclassifying of marijuana on the Drug Enforcement Administration’s list of Schedule I drugs. The current classification of marijuana by the federal government makes it illegal to use the drug, even for medicinal purposes.

ADVERTISEMENT
The bill adds to the list of current patients who are legally allowed to bring .9 percent THC oil-only products into the state of Tennessee for personal use. Currently those with epilepsy and seizures qualify. This legislation adds eight other qualifying conditions to the list including cancer, ALS and Multiple Sclerosis. Patients with qualifying conditions must obtain a letter from their doctor showing evidence of their specific condition.

The bill now heads to Governor Bill Lee’s desk and will become effective upon his signature.

Health Care - As introduced, establishes the medical cannabis commission; requires the commission to study laws and legislation regarding the medical use of cannabis; requires the commission to report findings and recommendations, including proposed legislation on how to best establish an effective, patient-focused medical cannabis program in this state. - Amends TCA Title 4, Chapter 29; Title 4, Chapter 3; Title 38, Chapter 3; Title 39, Chapter 17; Title 43; Title 50; Title 53; Title 63; Title 67 and Title 68.