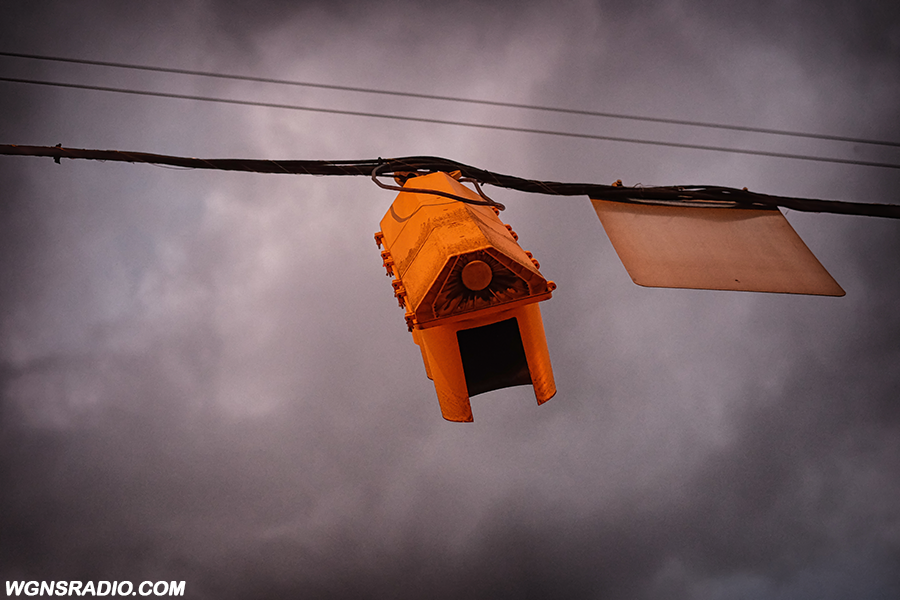 RUTHERFORD, CO., Tenn. - Drivers who do not obey traffic signals will be the focus of a traffic enforcement by agencies with the Rutherford County Traffic Safety Task Force during "Operation Red Light" on Friday, May 14.

"We will be focusing at these major intersections identified as high-crash areas in hopes of reducing the number of crashes," Walker said. "We will also look for other violations that are contributing factors for crashes such as seatbelt, hands-free, improper lane use and other moving violations."