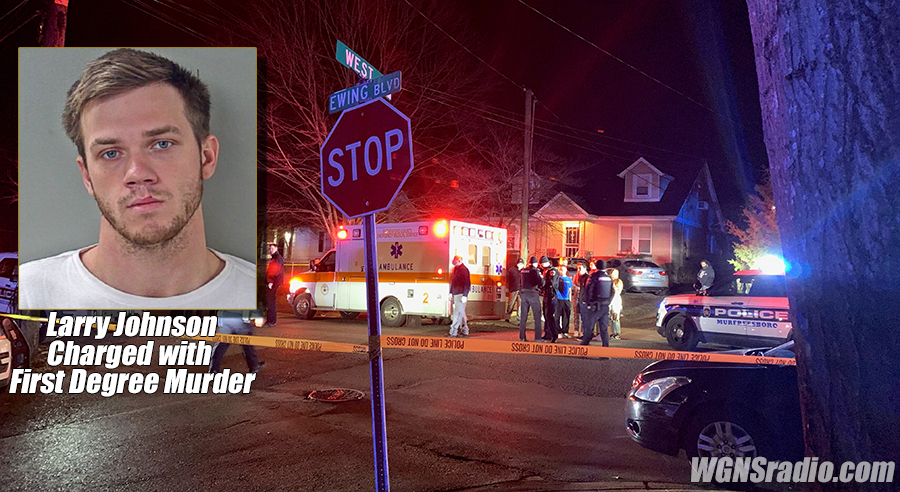 MURFREESBORO, Tenn. – WGNS has an update on a February (2021) shooting that took place inside a home during a party on Ewing Blvd. in Murfreesboro that left one man dead.

Shortly after the shooting, suspect Larry Johnson, II was charged in the death of 21-year-old Giovanni Gilis. He was arrested in Cheatham County, TN.

ADVERTISEMENT
The 23-year-old was charged with first-degree murder.

This month, the case was presented before a Rutherford County Grand Jury. The outcome of that presentation has not yet been released.

WGNS will keep you informed.