$1,100 Bird Stolen from Animal City in Murfreesboro Recovered in Smyrna 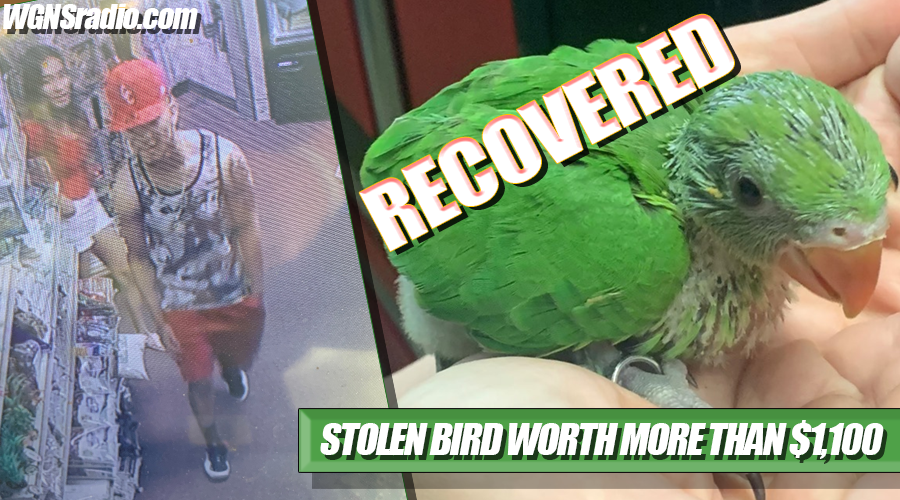 An $1,100 bird that was stolen from a Murfreesboro animal store has been safely recovered.

The Indian Ringneck Parakeet was lifted from Animal City on NW Broad Street earlier this week on Tuesday, May 18th. Police say a man and a woman entered the “Employee Only” area of the store, concealed the bird in one of their pockets and then fled Animal City.

Shortly after the story hit the news, a crime tip was sent to Murfreesboro Police. That tip led detectives to a home in Smyrna, where the bird was located and recovered.

Warrants have been obtained for the duo accused of stealing the feathery friend.