In nearby Franklin, TN, a man accused of exposing himself to a teen this month is due in court on August 4th.

According to the Franklin Police Department, the public helped in locating the suspect who is accused of exposing himself to a teen worker at Chick-Fil-A. The incident happened in the drive-thru line at Berry Farms.

Arrested was 48-year-old Robert Rawson, who is said to live in the unincorporated area of Franklin. He was charged with Indecent Exposure for the alleged crime. 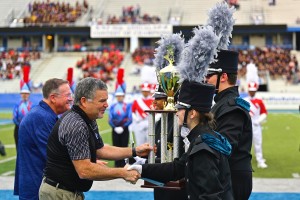 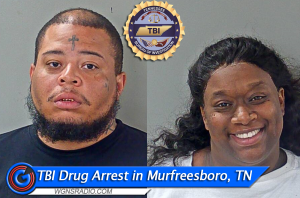