Bank Fraud in Murfreesboro - Do You Recognize the Subject Pictured? 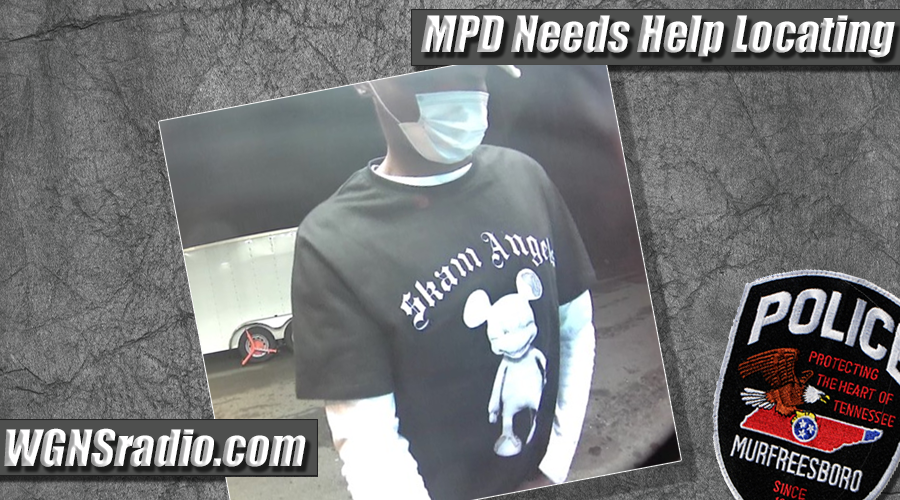 Detectives in Murfreesboro need the assistance of the community in identifying and locating the person who allegedly used someone else’s information to fraudulently apply for a bank loan that equaled $4,000. After getting the loan, the unknown man reportedly withdrew money immediately at an ATM on January 22, 2021.

The MPD has released a photo of the possible suspect. The photo was captured at an ATM machine at the Bank of America (1680 Middle Tennessee Blvd.). In the picture, the subject can be seen withdrawing cash.

It wasn’t until days later that the victim noticed fraudulent activity on their account. Once confirmed, the victim contacted his bank. But, the victim had to contact his bank a second time when his account started falling into the negative.

Between January 22nd and March 22nd of this year, the victims bank account went from a positive balance to a negative balance of about $3,000. When the bank was unable to simply correct the problem, the victim reported the fraud to police on April 23rd.