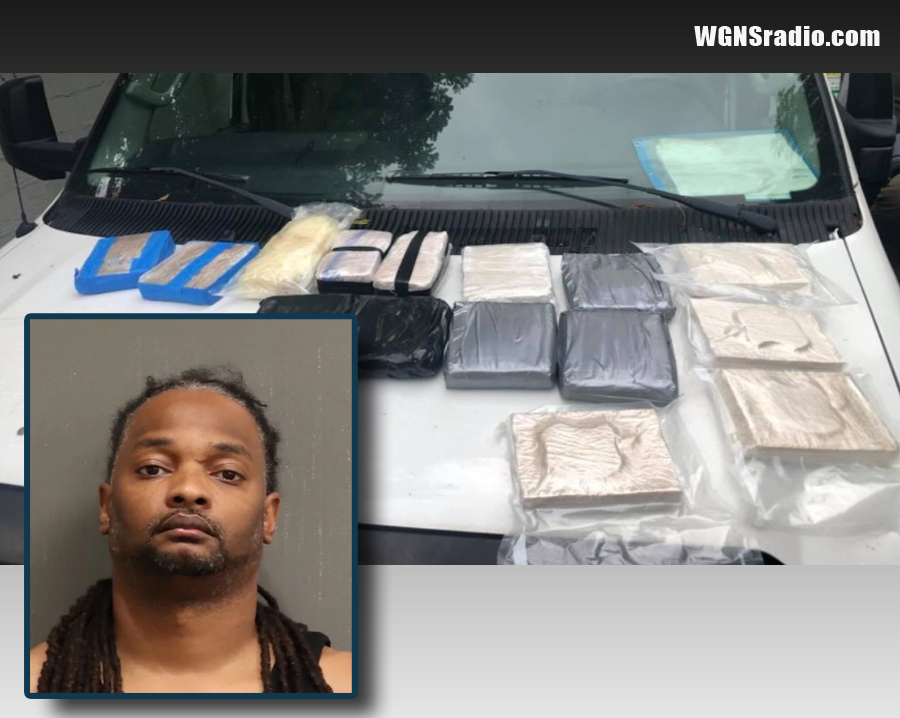 About 15.7 pounds of the deadly drug fentanyl were seized Wednesday after four search warrants were drafted by a Rutherford County Sheriff’s detective assigned to the Drug Enforcement Agency’s Task Force in Nashville.

The search warrants were drafted after a three-month investigation into alleged heroin distributor Carlos Batey, 44, of Hendersonville. The investigation showed Batey allegedly used the four locations to store, manufacture and distribute various types of narcotics, including fentanyl.

“One kilogram (2.2 pounds) has the potential to kill 500,000 people,” a DEA fact sheet stated. “Two milligrams of fentanyl can be lethal depending on a person’s body size, tolerance and past usage.”

Sheriff Mike Fitzhugh said, “We will never be able to determine the number of lives saved by this large seizure of Heroin and fentanyl.”

The officers seized four firearms including two 9mm handguns, a .44 caliber revolver and an Anderson AR-15 556 rifle, an undetermined amount of cash, seven vehicles and a flat- bed trailer.|