The Great Race, with Team from Rutherford County, Finishes Sunday with a WIN 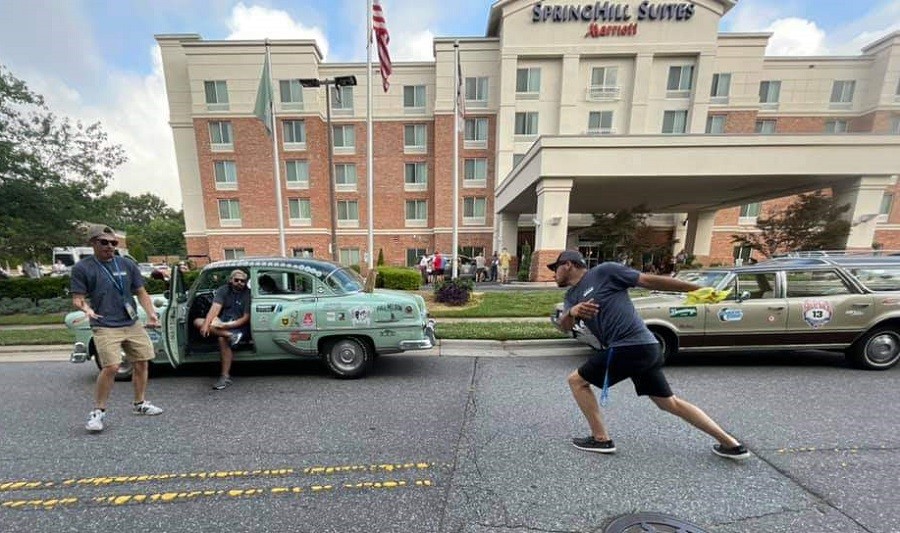 Congratulations to the Stones River AACA Student Group for capturing first place in the X Cup Division of the Great Race Sunday in Greenville, S.C.

Central Magnet's SRO Sgt. Scott Culp stressed, "The race is not a speed race but a time/speed/distance rally. The vehicles, each with a driver and navigator, are given precise instructions each day that detail every move down to the second. They are scored at secret check points along the way and are penalized one second for each second either early or late."

Navigator Aaron Guthrie said the directions are “specific but somewhat vague” in the nine-day race that ended with a win this past Sunday (June 27, 2021) in Greeneville, S.C. 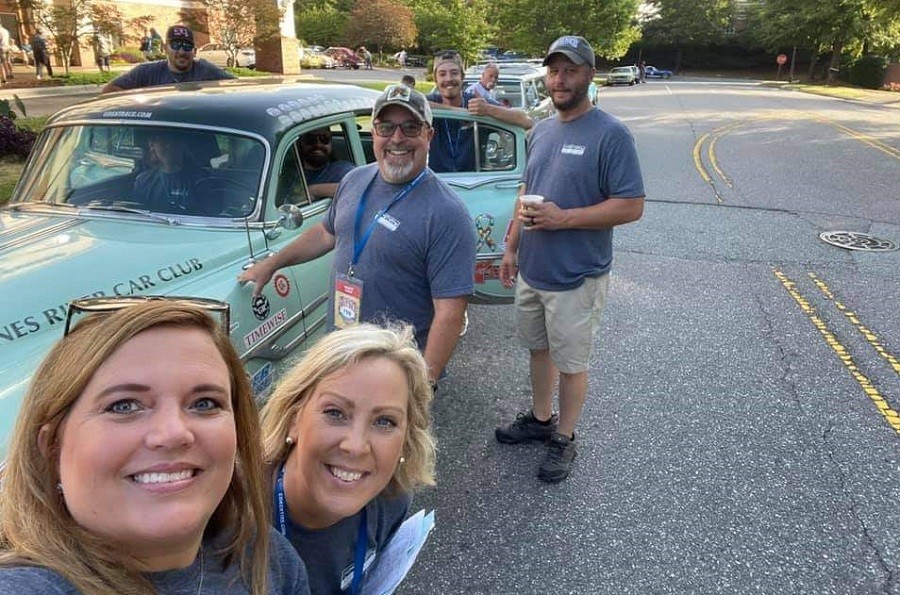