Place names in Rutherford County… We drive down a road or through a tiny community or past a subdivision and think ‘where in the world did THAT name come from?’

The Rutherford County Historical Society mentions more than 100 place names but in the interested of time, let’s cover some of the most popular and unusual of these place names…

The Buchanan community, located just to the southeast of Murfreesboro on the Manchester Turnpike, is named for the only Tennessee governor to have originated from Rutherford County – John Price Buchanan. J.P. Buchanan was governor from 1891 till 1893 (remember – Tennessee governors could serve only one two-year term at this time…)

LaVergne – certainly a distinctive name for Rutherford County – was given the name from French native Francois Lenard Gregoire de Roulhac de La Vergne in 1822. Francois lived on 100 acres of green pasture as a farmer of fine cattle in LaVergne. He also earned a law degree and practiced early medicine. The day Francois died in 1852, the pioneer’s namesake was designated by the postmaster and crowned official as the town name.

Rockvale was named by Mrs. Tabitha Carlton in recognition of the ‘Valley of the Rocks’.

Next door to Rockvale is the community of Salem. Salem, also known as Salem Cross Roads, was named for the Biblical Salem.

Another community with a Biblical name is Shiloh, located on a hill on Halls Hill Pike overlooking the campus of Middle Tennessee State University. Upon this hill sat Shiloh Church founded by former slaves circa 1865.

How about Utopia? Yes, Utopia. Utopia, known today as Crescent, must have been named by a reader of the works of Thomas More…

Another unique name is Twelve Corners located in the upper right hand corner of Rutherford County on the Wilson County Line, not far from Bradley’s Creek. Twelve Corners is said to have gained its name from an early church that had, well, twelve corners.

Have you visited a hill named for Walter in Walter Hill? Probably not. Why? Because Walter Hill is named for Mr. Walter Hill who owned a general store and post office in 1895. By the way, Walter Hill has been known as Black’s Crossroads, Pearce’s Mill, Abbott’s Mill and Cumming’s Mill over the centuries. 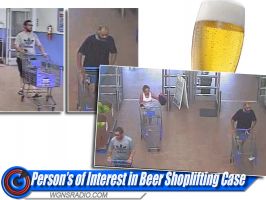 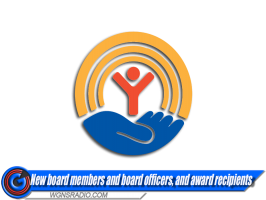 The United Way of Rutherford and Cannon Counties announces new board members and board officers, and award recipients 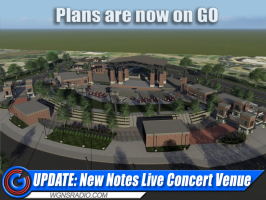 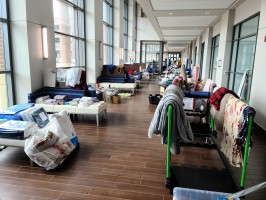 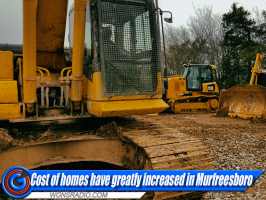 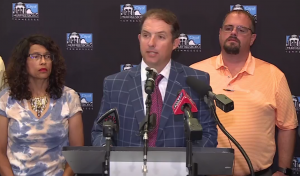