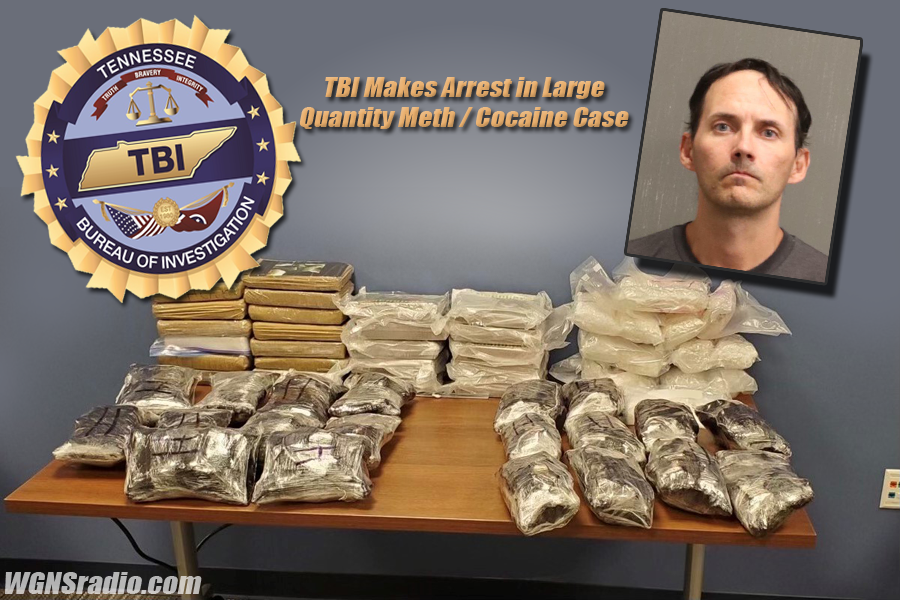 In a joint effort, the Tennessee Bureau of Investigation, Metropolitan Nashville Police Department and the United States Drug Enforcement Agency have arrested a man accused of trafficking a large quantity of illegal drugs in Nashville.

Authorities subsequently booked Willis into the Davidson County Jail, where, at the time of this release, he was being held on $250,000 bond.