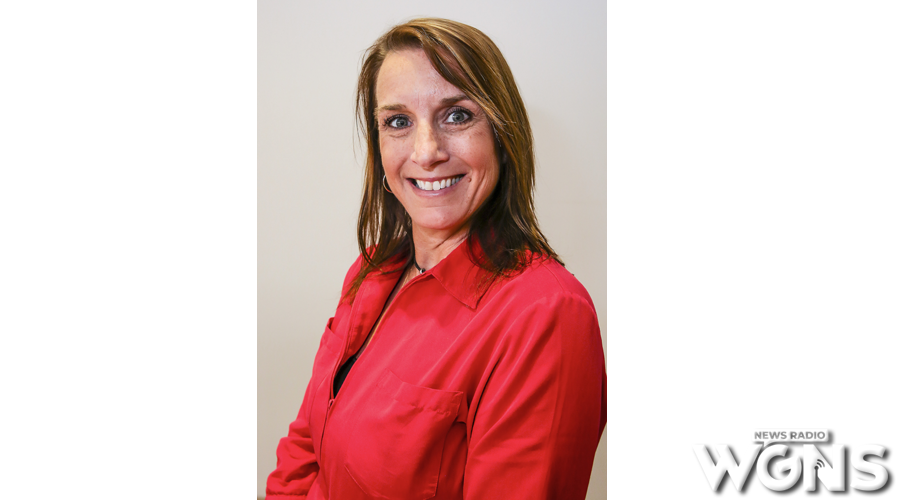 MURFREESBORO, Tenn. — Michele Emerson has been named the first female City Engineer for the City of Murfreesboro after four years serving in the Engineering Division, including Assistant City Engineer and Project Engineer.

“We’re fortunate to have an engineer of the caliber of Michele to lead the Engineering Department,” said Infrastructure Division Director Chris Griffith. “She has a tremendous background in design and working with different groups to bring a project to completion. I’m sure the department will excel under her leadership.”

Emerson joined the City of Murfreesboro Engineering Division as a Project Engineer in March 2017 with 26 years of engineering experience, including 13 years with St. John Engineering, LLC, an engineering, planning and environmental firm in Manchester, Tennessee. Emerson’s career also includes work with Federal Express and 7 years with Allen & Hoshall Inc., in Memphis, Tennessee.

Emerson’s primary responsibilities for the City were managing Capital Improvement Projects for roadways and drainage improvements, engineering support for City departments, and review of subdivision and site plans.

Emerson is a 1992 graduate of the University of Memphis with a Bachelor of Science degree in civil engineering. She is married with two children, Bryce, 22, and daughter, Casey, 20.