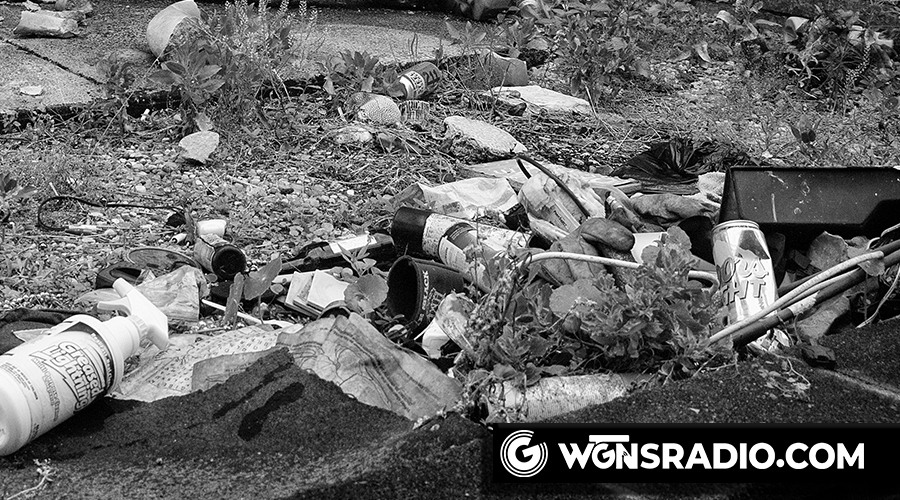 Illegal dumping continues to be a problem in Rutherford County, but officials hope to curb the problem.


That was Rutherford County Mayor Bill Ketron. He said the county will ask state lawmakers to increase the fine for illegal dumping.

Deputy to the Mayor Steve Sandlin confirmed that the Rutherford County Sheriff's Office is in charge of writing fines to those who illegally dump their trash in areas it shouldn't be dumped...

Trash, sometimes in trash bags, can be found on multiple dead-end roads, in fields and even along the banks of the Stones River in some areas. The county hopes that a proposed $500 fine, as opposed to the current $25 fine, will help to end some of the illegal dumping.
Tags: dump fine fines Illegal Dumping Murfreesboro news Rutherford County Tennessee TN trash
Sections: News