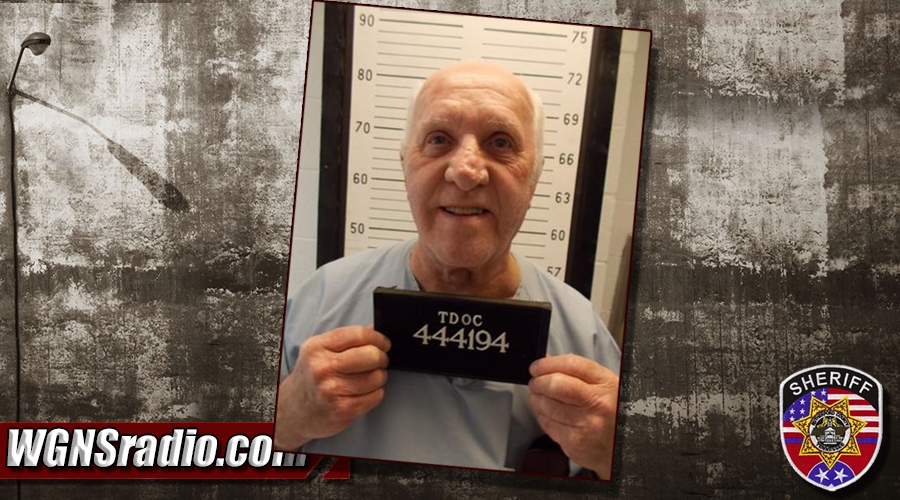 ABOVE: Phot of Gary Bush

A man convicted for his role in the 1982 murder of Mr. Lynn Orrand has filed an appeal after his motion to correct what he called an illegal sentence was denied.

Cold case files from the Rutherford County Sheriff's Office show that the 1982 murder investigation reopened in 2007 after detectives received new information, which led to the arrest of Bush and two accomplices.

The result of the investigation showed that Bush shot and killed Orrand with the help of the victims wife, Candance Orrand, who later became Candace Bush. The victims brother-in-law was also charged as an accomplice in the murder.

The appeal filed by Bush was denied and the courts responded by saying his life sentence would have equaled the same life sentence, regardless of if rules were followed from 1982 or 1989.