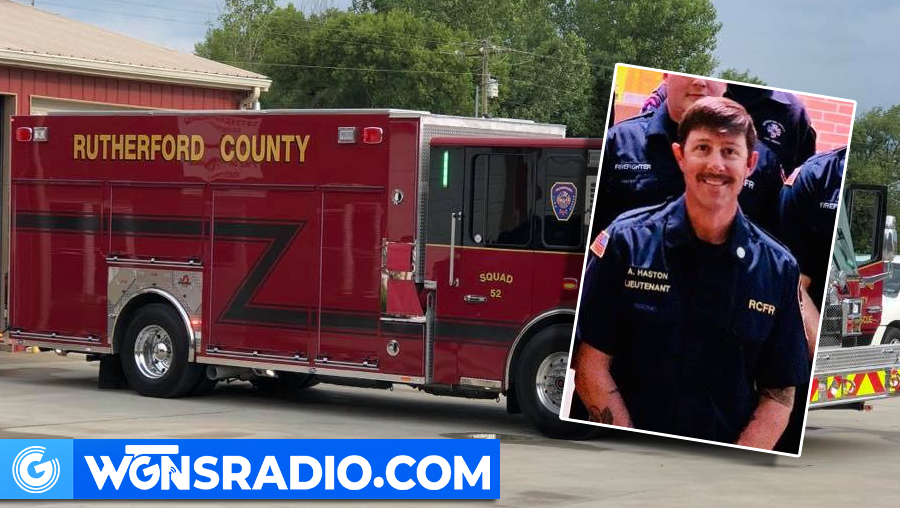 Haston, who started his career with RCFR in 2013, was selected by the Captain Assessment Committee to fill the C-shift Captain’s vacancy upon Joshua Sanders promoting to the position of Fire Marshal.

ADVERTISEMENT
Holding a Bachelor’s Degree in Kinesiology, Haston quickly rose through the ranks of RCFR, serving in roles such as Firefighter, Recruitment and Retention Coordinator, Engineer, and Lieutenant.

“I am excited about this new opportunity,” said Haston. “I was fortunate enough to be hired when RCFR went from a volunteer department to a combination department which has given me a front row seat to the department’s journey. I am honored to be entrusted with this responsibility.”

“I have personally witnessed Andy’s growth within the department throughout his career with RCFR,” said Chief Farley. “He has worked diligently on his leadership and command skills, and I know he will perform well in this role.”

“I would like to offer my sincere congratulations to Captain Haston,” said Mayor Bill Ketron. “I know that he will serve RCFR and our community with pride, professionalism, and compassion.”