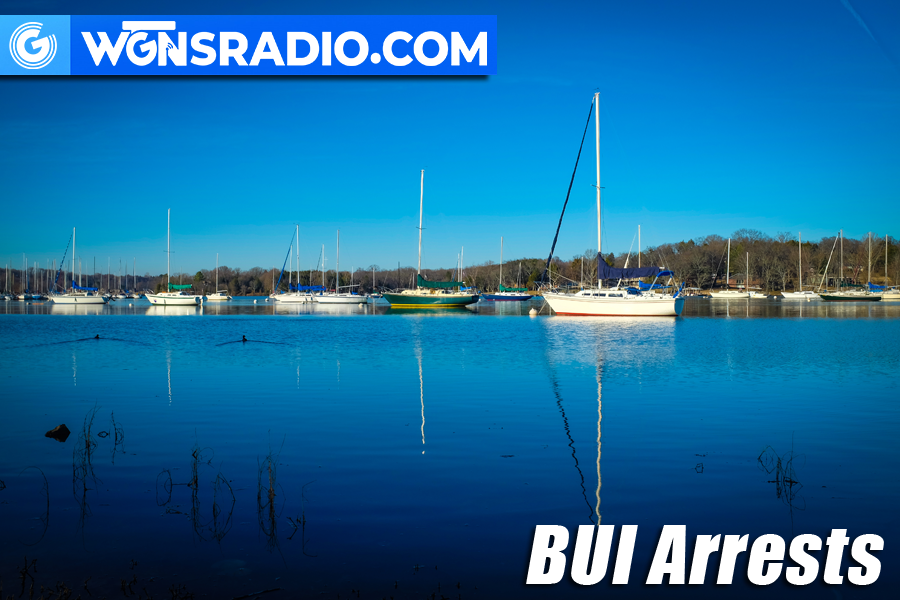 ADVERTISEMENT
The TWRA reported 21 boating under the influence (BUI) arrests over the holiday weekend which ran from July 2nd-5th. The arrests were an increase from the 11 recorded in 2020. Thirteen of the BUI arrests came in TWRA Region II, which is the Middle Tennessee area that includes the heaviest used recreation areas of J. Percy Priest Lake and Old Hickory Lake. In addition to the serious injury incidents, there were seven property damage incidents.

Operating a boat with a Blood Alcohol Content of .08 percent or higher is illegal in Tennessee, the same as operating a motor vehicle. Penalties may include fines, jail, boat impoundment and the loss of boat driving privileges. Alcohol use is the leading contributing factor in recreational boater deaths. Sun, wind, noise, vibration and motion intensify the effects of alcohol, drugs and some medications.

Statistics for 2020 are the latest available for media and reports indicate that 246,932 vessels are registered in Tennessee. That is a decrease of 7,779 boats registered in the Volunteer State when compared to 2019. However, reportable incidents went up by 45, despite fewer vessels being registered for use.

The body of water that had the largest number of boating incidents, such as collisions, was Old Hickory Lake in 2020. We won’t find out how Old Hickory compares to other lakes this year until the end of 2021.