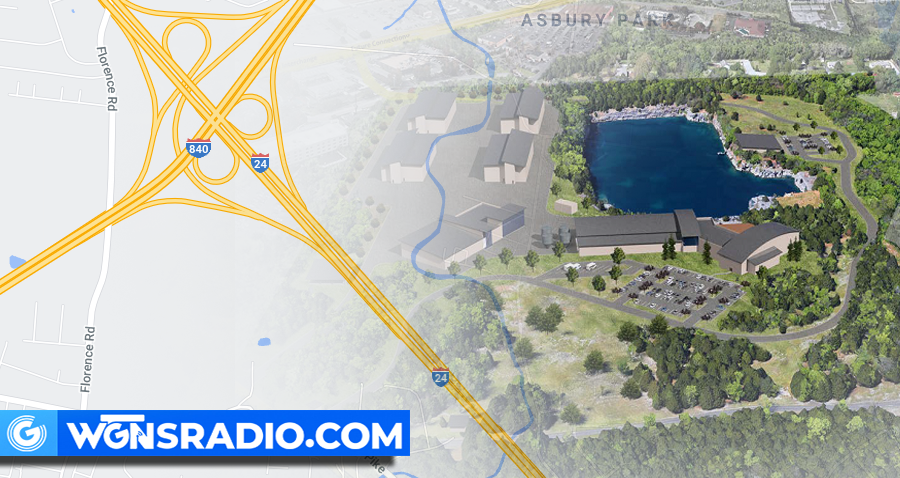 Several years ago, there were talks of a New Orleans based company building an $86-million distillery in Murfreesboro. The talks turned into proposals, which turned into the purchase of 55-acres and the City Council giving The Sazerac Company the greenlight in 2018 to build a facility on Asbury Lane, which connects to Medical Center Parkway. But, the venture never happened.

The distilled spirits company produces Cognac, which is a specific type of brandy made from distilled white wine.

ADVERTISEMENT
3-Years has passed since Sazerac showed interest in Murfreesboro. Today, little has been said about the company building a distillery in Rutherford County, which is why WGNS asked Murfreesboro City Manager Craig Tindall if the Louisiana based company still owns 55-acres in Murfreesboro and are talks of building still ongoing?

That said, plans are on hold and the Sazerac company remains in New Orleans.

In New Orleans, the Sazerac Coffee House was opened in 1850.  But, that’s not where it all started. Evidently, the business found their roots in France almost 400-years ago. There, a vineyard was established followed by a distillery. It wasn’t until the 1800’s that Sazerac landed in New Orleans, eventually opening the Sazerac House.