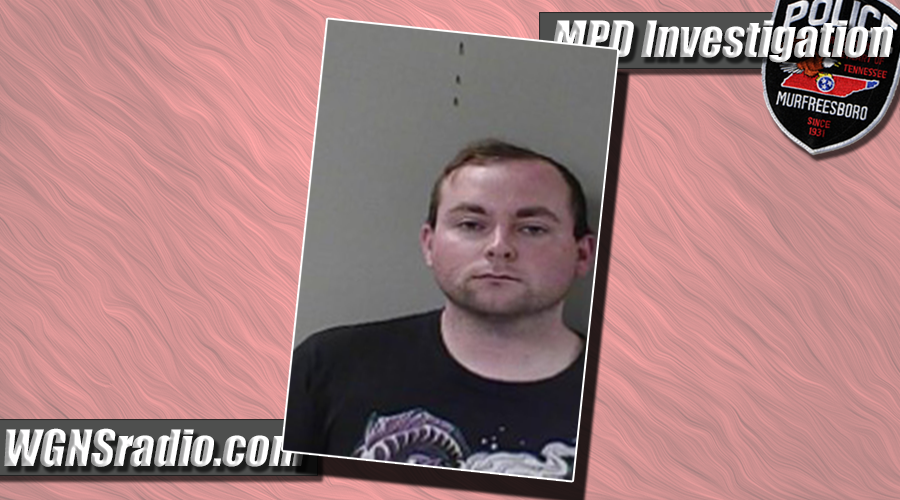 The 29-year-old man arrested several years ago in Murfreesboro for raping another man at a party was in a Rutherford County Courtroom this week.

Investigative work by now retired MPD Detective Tommy Roberts showed that the victim had blacked out while drinking and smoking marijuana at a party in 2019.

Detectives sent evidence to the TBI Crime Lab to be further examined for DNA evidence. Two months later, the evidence was presented to a May 2019 Grand Jury, which led to Poteete to be indicted on 4-counts of rape and 2-counts of sexual battery.