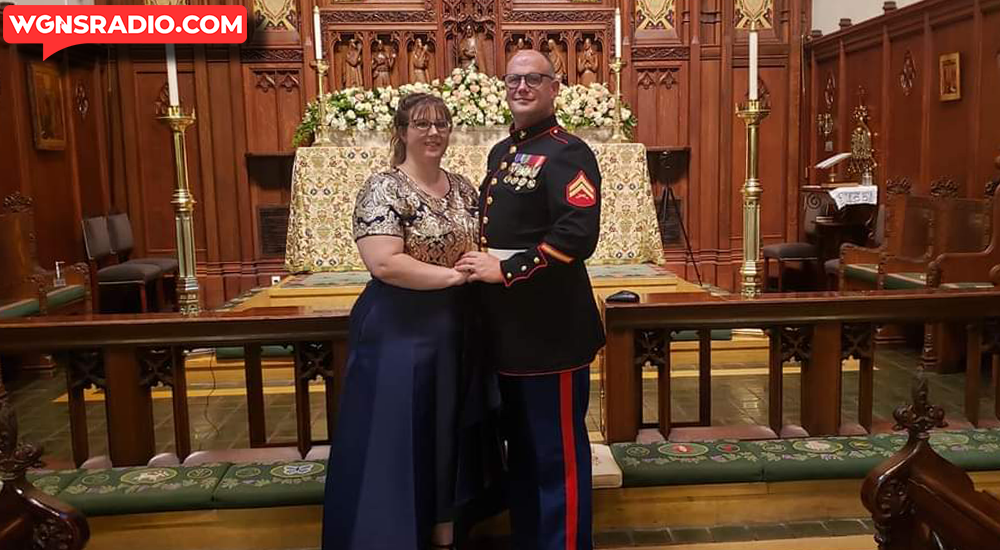 Photo of Andrew Farrer and his bride.

A large number of Veterans have been moving into the Murfreesboro area over the past few months and that number will only increase between now and December.

Due to the influx of service members getting out of the military and returning to civilian life, there was a need to create a second VFW Post in Murfreesboro, which will make for three throughout Rutherford County.

That was Andrew Farrer who oversees the new VFW “Stones River Post #12206.”

The new Stones River VFW Post in Murfreesboro already has 86 members. Farrer told WGNS NEWS that he wants to grow the VFW for the younger generation of warriors, so that they can continue to add, remember and honor the history of all Veterans of Foreign Wars...

Hear our entire interview above this story.

Stones River Post #12206 will focus on community service and in providing assistance to Veterans in keeping with the 122 year tradition of the VFW.  The scope and nature of the Post's Community Service will be determined by its members and input from community leaders.

Click the below photo by Frank Caperton for more pictures: 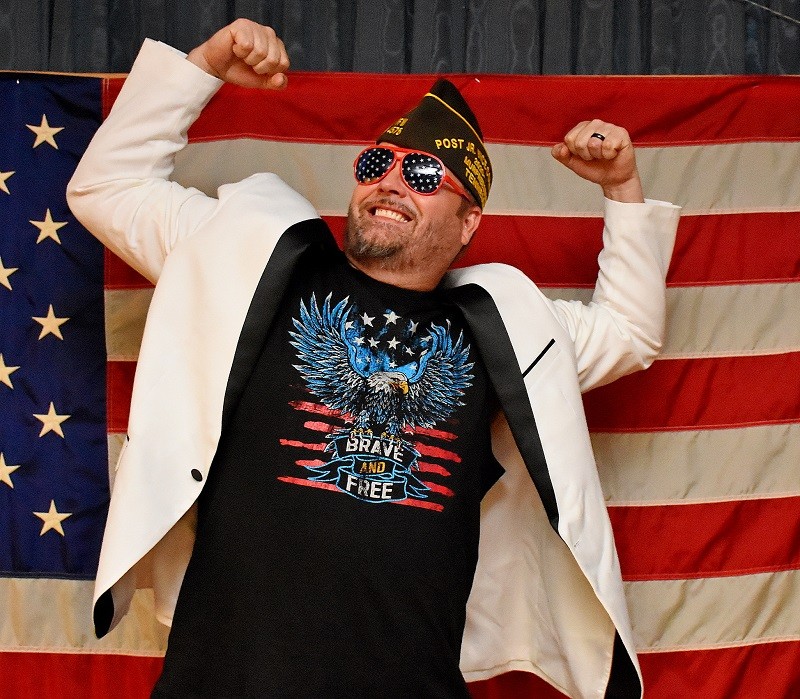