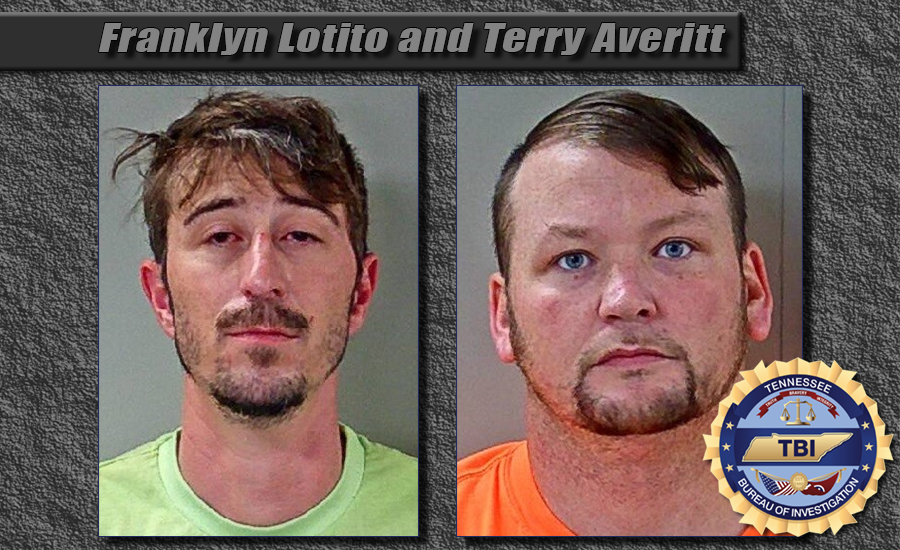 (MURFREESBORO)  Two Rutherford County men have been indicted in connection with the drug-related death of Murfreesboro's Joshua Dickerson on October 31, 2019.

The cause of death for Dickerson was determined to be an overdose caused by heroin/ fentanyl toxicity.  The investigation identified Franklyn Lotito and Terry Averitt as the individuals who provided the drugs to the victim.

As you recall from earlier reports, in June, the Rutherford County Grand Jury returned indictments charging 36-year old Franklyn Lotito and 38-year old Terry Averitt each with one count of Second Degree Murder, Aggravated Assault, and Delivery of Fentanyl.

Again, Franklyn Lotito and Terry Averitt have been arrested and are being held at the Rutherford County Adult Detention Center.