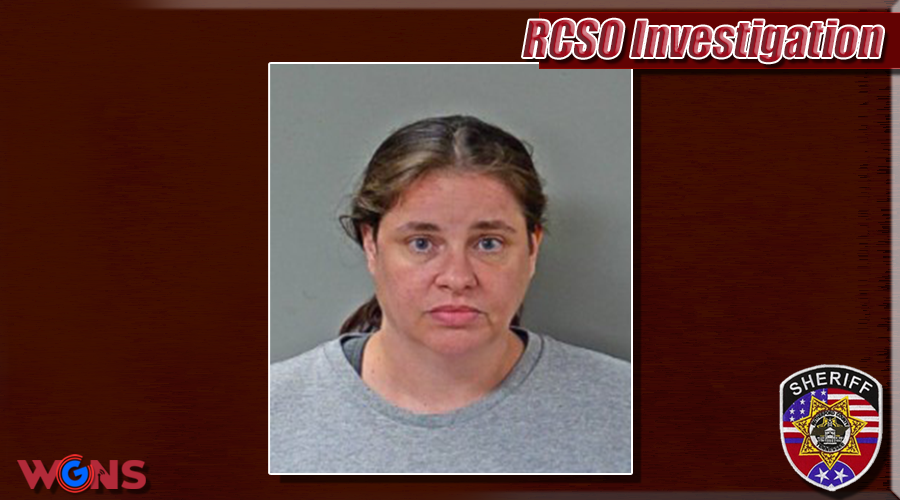 Christie Wighton, 45, of Catawba, N.C., charged with felony solicitation of a minor to observe sexual conduct.

A North Carolina woman was charged with three sexual-related charges of a 15-year-old Rutherford County juvenile she met online, a sheriff’s detective said.

McPherson arrested Wighton when she traveled to Rutherford County to meet the juvenile Sunday.

Wighton was booked into Rutherford County Adult Detention Center where her bond was set at $225,000. A hearing is schedule Oct. 6 in General Sessions Court.

As a precaution, McPherson suggested parents should be aware of their children’s social media accounts and their online contacts.

“It’s important for parents to be vigilant and have open conversations for the sake of your children’s safety,” Craig said.