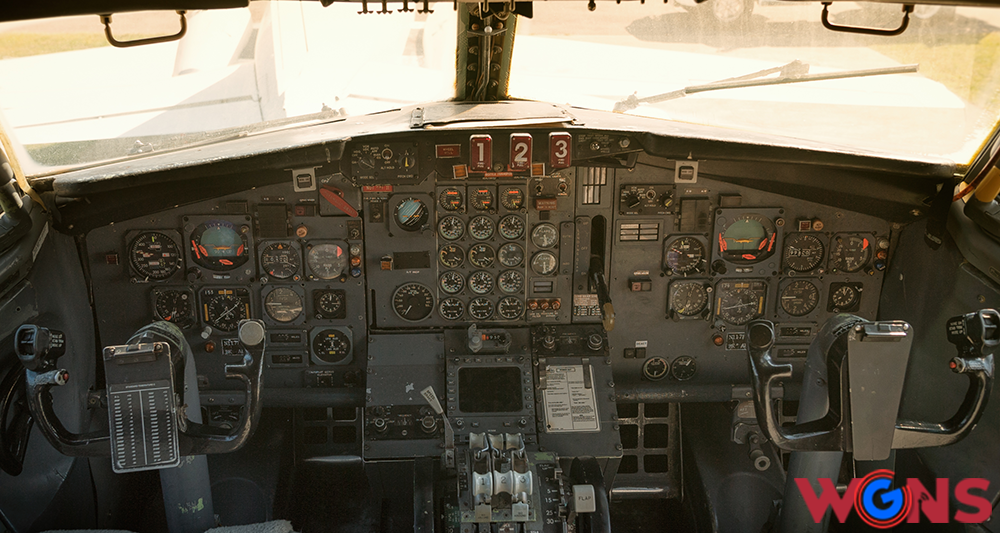 (MURFREESBORO)  The MTSU Aerospace program is growing and the need for more airport space is a pressing issue. In recent years, the demand for more pilots has caused the univeristy's Professional Pilot program to double in students.

Greg Van Patten, interim dean for the College of Basic and Applied Sciences, which is what the Aerospace program falls under, told WGNS NEWS...

Van Patten highlighted some of the areas of growth within the Aerospace program that needs more space as soon as possible...

Gehrke noted that even with the newly expanded Murfreesboro Airport, it continues to have waiting list for hangar and outdoor aircraft tie-down space.

As more evidence of the success with MTSU's Professional Pilot program, Larry Williams, who retired from the Federal Aviation Administration (FAA) in 2010 and is a Blue Raider alum (class of 1971, 1976 and 1995) takes on the responsibilities of Aviation Safety Officer starting this Friday (7/30/2021).

He will be identifying and developing safety management programs to identify problems and mitigate them before they occur.

Williams had been teaching FAA classes via Zoom, but he will now focus his full attention on the university.

By the way, based on 59 evaluation metrics, Middle Tennessee State University's flight program ranks in the Top 10 Flight Schools in the entire United States and The Best Flight School in Tennessee.

MTSU officials Established in 1942, the Aerospace Department at MTSU has grown to become one of the largest collegiate aviation programs in the United States.

Download the free WGNS App to listen to local news, sports and more.
Find WGNS in Google Play or in the iTunes store.