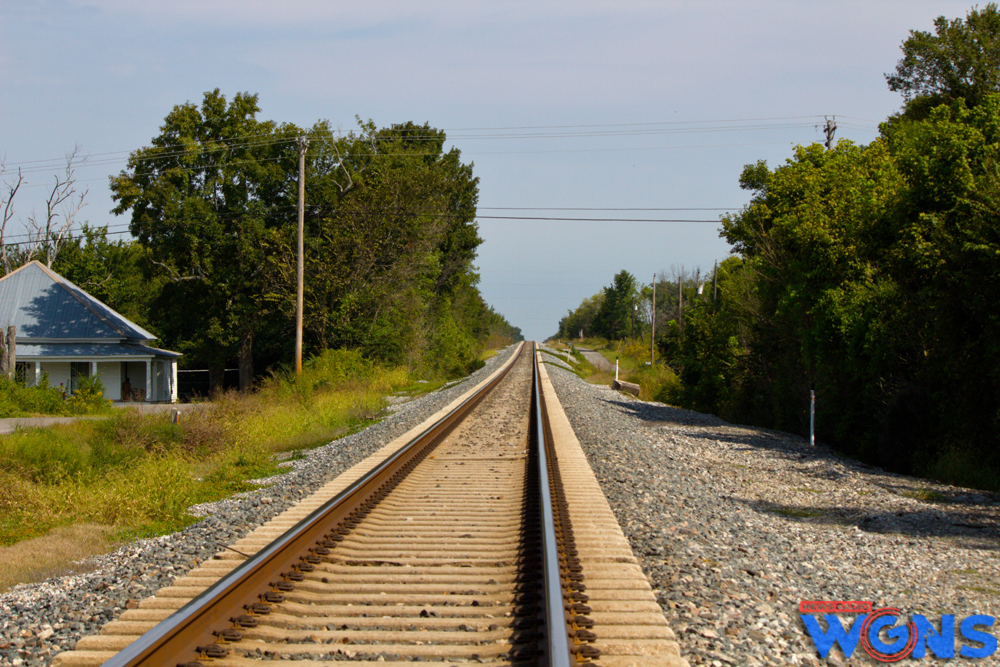 Tennessee's 95 counties are expected to undergo redistricting once they've received 2020 Census county-level population data this fall, and civic groups across the state say public interest in the redistricting process is increasing.

Yurij Rudensky, redistricting counsel for the Democracy Program at the Brennan Center for Justice, said state lawmakers call the shots on how to divvy up the districts. Rudensky recently spoke at a virtual meeting on fair representation hosted by the Tennessee League of Women Voters.

"It's really up to the states to dictate how the process unfolds," Rudensky explained.

The League and other civic groups argued counties have no clear criteria for map drawing or fair representation, and said despite steps to better inform the public, such as an online redistricting guide created by the state comptroller's office, there are few opportunities for residents to view drafts of state legislative and congressional maps or give timely input.

Population flight in rural West Tennessee combined with major urban growth in cities such as Nashville are expected to trigger significant shifts in the state's legislative districts.

Rudensky pointed out the Brennan Center's 50-state guide to redistricting can help residents parse out an otherwise complicated process, which he noted is unlikely to change in the near future.

"We are past that window of opportunity to change the laws that control redistricting," Rudensky observed. "But nonetheless, this guide can still be useful to think about some of these concepts."

According to the Tennessee Comptroller of the Treasury's office, U.S. Census numbers aren't expected to be prepared until September because of federal delays, making it a challenge to forecast how districts will be drawn at the congressional and legislative levels based on the state's population trends.

WGNS is joined by a State Senator and local State Representatives that represent Rutherford County - And you will hear a special thank you to WGNS for 75-years of broadcast history
FRIDAY: Tammy Dickenson