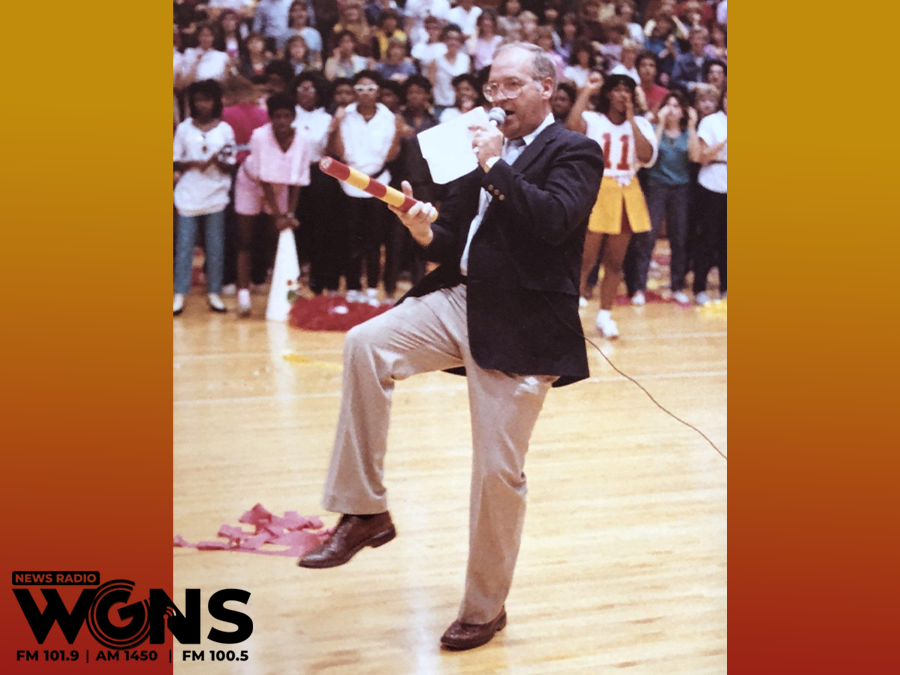 There was a time when you did not have to listen closely to hear the traffic behind Riverdale High School whisking by on I-24.

When the school opened in Fall 1972, not much was found on the westside of the interstate. In fact, seven years later, after the late Edward Elam Carlton hired Hulon Watson as principal, in 1979, the then director of schools drove his new hire out to the school for his first official visit as principal.

ADVERTISEMENT
“I thought it was way out in the country,” Watson recalled.

Matter of fact, there was not a lot of anything on the westside until a three-year stretch beginning in 2000 when Rutherford County Schools — then under the leadership of Watson, who served as director from 1997 to 2002 — opened Blackman high, elementary and middle schools in three successive years.

Since then, Murfreesboro has been a boomtown of sorts.

One of end of Warrior Drive along Church Street packed with a truck stop, motels, restaurants, gas stations, car dealers and other small businesses, while the other end has seen the addition of an apartment complex, a carwash and, most recently, the construction of Costco right off the exit at Highway 99.

With the all hustle the city has to offer on that side of I-24, it is becoming harder to hear the traffic over the clacking of shoulder pads, especially during the week when the Riverdale football team is practicing inside their newly opened fieldhouse.

During halftime of their upcoming scrimmage with Centennial High on Aug. 13, Riverdale will dedicate the Hulon Watson Football Fieldhouse.

“Since I was heavily invested in Riverdale for 20 years, I thought it was quite an honor,” said Watson, who has largely stayed away from the program since retiring because “I don’t want to be interfering with what they’re doing.”

That said, he will make a rare appearance.

The longtime educator said there are a few teachers still at the school from when he was principal from 1979 to 1997 and is looking forward to visiting with “the few who remain.”

Watson added, “And, of course, Tamera (Blair), the principal, was one of my students, so it will be good to see her.”

During his two decades at the school, Watson began the tradition of leading cheers during school pep rallies and shared a morning greeting, “Welcome to Riverdale High School, home of the greatest student body, faculty and staff in the state of Tennessee.”

“At first the students laughed about it,” Watson recalled, “but they don’t laugh anymore.

“I believed every word of it, and it got where they did too. We developed a school spirit that was unbelievable,” continued Watson, who added, “Any time you get your year started off with not only football, but your other sports that are active and you get enthusiasm built up in the community about your program, it helps the whole school year. I’ve said many times, you’ve got to take your academics along with it. You can’t just rest on your laurels, on sports. Everything else has to be included.”

There has been a tremendous pride, especially over the past 25 years.

As the alumnus often proudly announce, “Once a Warrior, always a Warrior.

“I think about Riverdale High School every day,” Watson concluded.