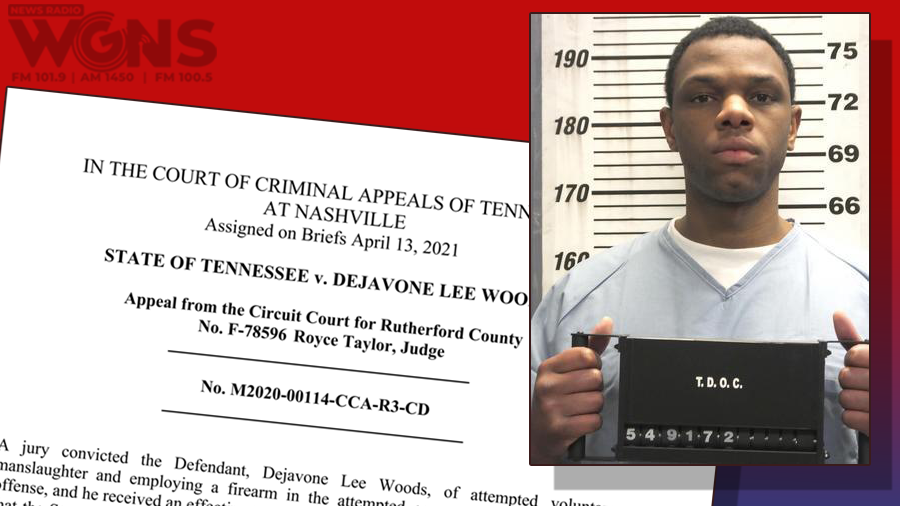 Photo top right is that of Mr. Woods.

A man convicted of attempted voluntary manslaughter and employing a firearm in the attempted commission of a dangerous offense in Rutherford County has filed an appeal.

The March 2016 incident that led to Dejavone Lee Woods conviction was the result of an argument over $15 that happened inside a Smyrna, TN bar. That argument outside of the Singha City Bar and Grill ultimately led to the suspect shooting the victim in the face in the bar parking lot, according to court documents.

In court, the state had video and DNA evidence against Woods, who claimed the shooting happened in self-defense.

Woods testified that he approached the victim in the parking lot in search of a jack to change his car’s tire. He told the courts that the victim produced a gun and a struggle ensued. Johnson said the gun discharged during the struggle.

However, a worker in the bar told authorities that Woods and the victim were at the bar and overheard Woods confront the victim, saying that the victim owed him $15. When the man failed to pay Woods the $15, Woods reportedly left the bar in an SUV, but returned seconds later.

Upon Woods returning to the parking lot, a witness told police that Woods shot the victim in the face. After the shooting, Woods left the area and the victim managed to walk back to the bar. The owner of the bar told the victim to wait outside for paramedics. The bartender described the victim as a “zombie” and stated that she had “never seen anything look so horrible.”

When police arrived, the suspect was gone. 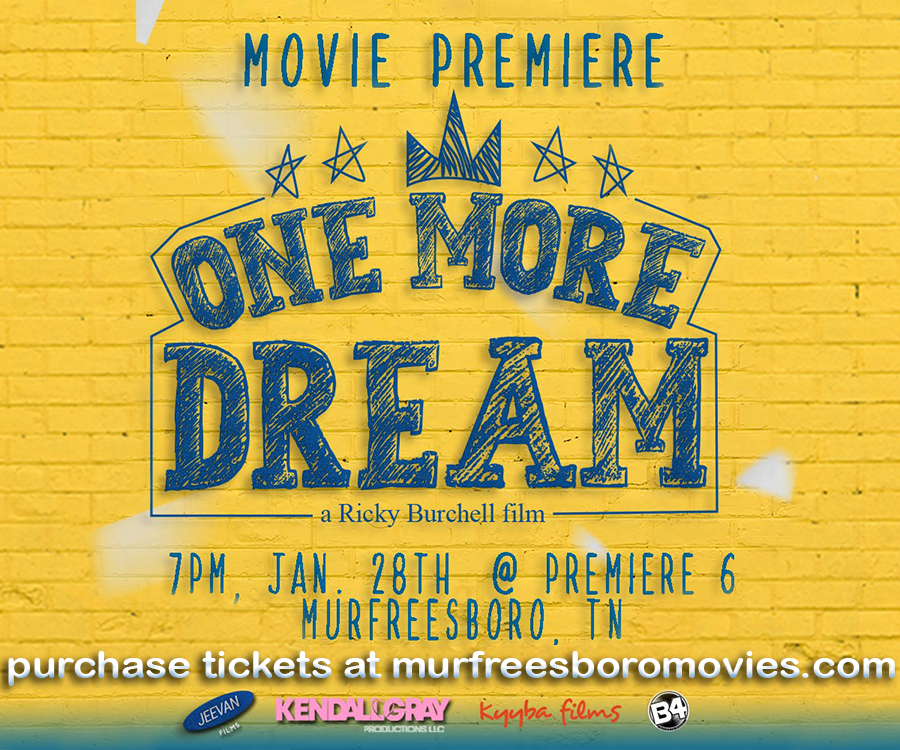 About three months after the shooting in Smyrna, authorities captured Woods in Milwaukee, Wisconsin, because his physique and clothing matched the description of someone who had committed a crime.

After the conviction in court, Woods was sentenced to ten years in prison.

On appeal, Woods said that the State failed to negate self-defense and that the trial court erred in admitting hearsay evidence and that he is entitled to relief. However, the appeal courts sided with Judge Royce Taylor in Rutherford County, who has since retired.

The denied appeal was filed on August 3, 2021 and Woods conviction / sentence will stand. The 34-year-old Murfreesboro man is set to be released from prison in year 2026. Upon his release, he will be 39-years of age.