Murfreesboro 10th Most Costly City to Call Home, but Tennessee as a Whole is the 6th Least Expensive State 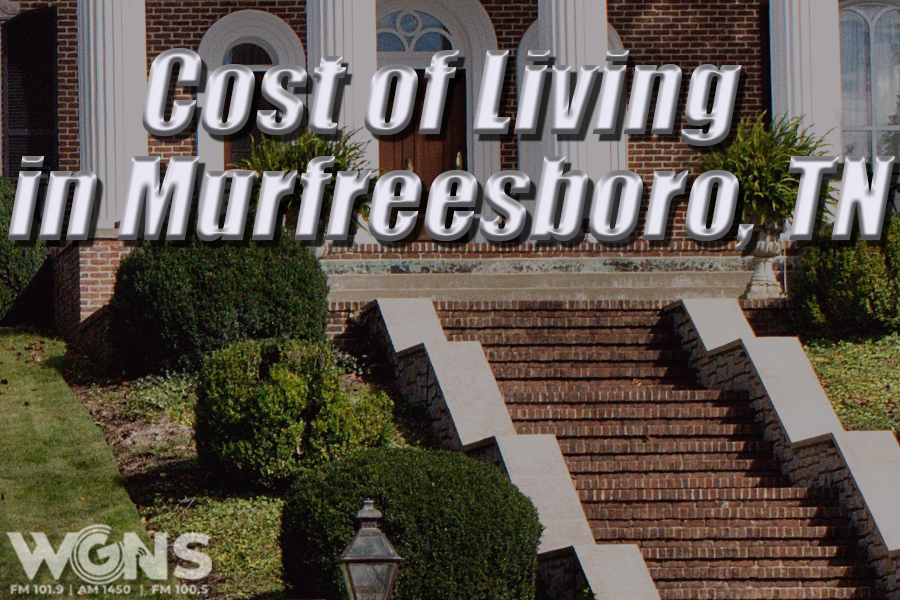 It's no secret that the cost of living is on the increase in Rutherford County and throughout Middle Tennessee.

ADVERTISEMENT
According to a survey released earlier year, Murfreesboro was ranked as being the 10th most expensive Tennessee city to call home in 2021. Surprisingly, Athens was labeled as the most expensive, followed by Nashville at number 2. HomeSnacks.com looked at a number of factors to rank Murfreesboro on their list, which resulted in a rating of 97 for the overall cost of living.

As highlighted 2-years ago by Murfreesboro Mayor Shane McFarland...

The problem involving affordable housing is not a new issue. As an example, a survey conducted over 5-years ago in 2016 also ranked Murfreesboro as the number 10 most expensive city in Tennessee. In that survey by Zippia.com, results showed that Brentwood was the most expensive place to live in Tennessee, followed by Nolensville at Number 2 and Signal Mountain at number 3 on their list.

It's not all bad news... Tennessee as a whole has a pretty cheap cost of living.

Mississippi is the cheapest state to live in, according to WorldPopulationReview.com, followed by Arkansas and then Oklahoma. Tennessee was ranked at number 6 on the list for having the lowest cost of living for 2021. The WorldPopulationReview ranking gave The Volunteer State an overall score of 88.7 and that's not bad - - when you compare Tennessee to Hawaii, which has a cost index score of 192.9. In other words, Hawaii is THE most expensive place to live.