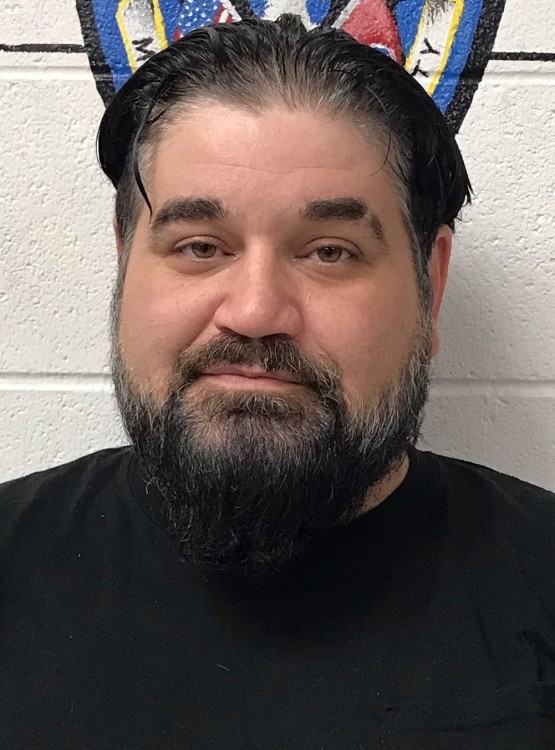 An investigation by special agents with the Tennessee Bureau of Investigation has resulted in the indictment and arrest of a Westmoreland police officer, on charges of trying to solicit a female minor.

On April 12th, at the request of 15th District Attorney General Jason Lawson, TBI agents began investigating an allegation that while off duty, a Westmoreland police officer had solicited a juvenile female for sexual activities. During the course of the investigation, agents developed information that identified Dominic Mancino as the individual responsible for those actions.