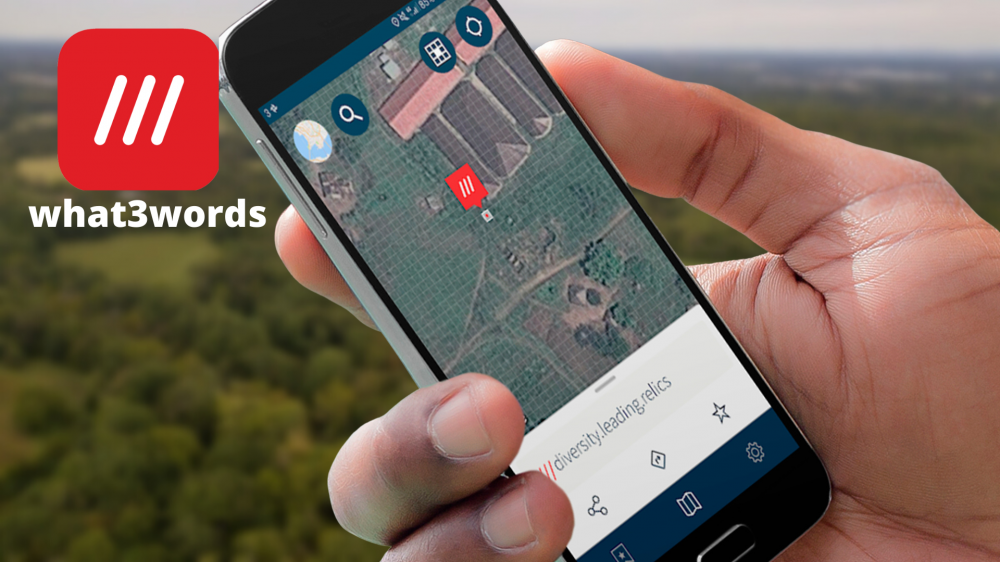 Murfreesboro, Tenn. – The what3words location app helped to find two teenage girls lost in Barfield Park on Saturday, Aug. 7. The girls spent an hour after nightfall trying to get back to their vehicle using Google maps but were unable.

Murfreesboro Police Department officers responded to the park, located on Veterans Pkwy., around 8:45 p.m. after the teens called 9-1-1.

While on the way to the park, fire crews learned one of the girls had the what3words app on her cell phone. Using the same app, crew members with Rescue 4 and Ladder 2 entered the trails near the Wilderness Station and located the girls where the phone app had them pinpointed around 9:26 p.m. Fire crews did not need the drone.

“They were approximately three-quarters of a mile from the location they entered the trails hours before,” said MFRD Battalion Chief Jamie Bigelow. “Both girls were brought out by all-terrain vehicles. They thanked firefighters for helping to locate them.”

The teens were not injured.

Murfreesboro Emergency Communications Director Seth Russell said in an emergency, identifying where help is needed is critical to get resources to the scene quickly. However, this can be nearly impossible for a caller if they get into trouble in an area with no address, no memorable landmark, or an address that isn’t good enough to accurately describe where they are.

“The use of the groundbreaking location technology what3words is being implemented in the Murfreesboro Emergency Communications Center soon,” Russell said. “This is a valuable tool to aid 9-1-1 operators and first responders in locating anyone who finds themselves lost, injured, or in need of help in an unfamiliar location.”

The Emergency Communications Center aims to have training for the what3words app completed by the end of September.