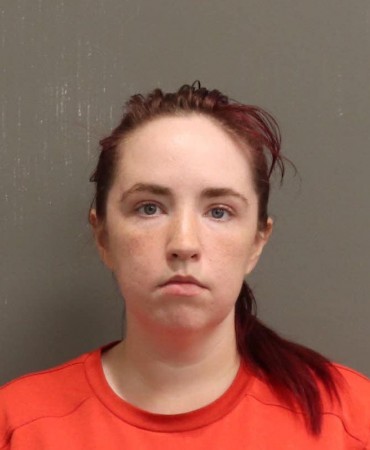 A 29-year-old staff member at the McDowell Center for Children, a residential treatment facility in Dyersburg, today was charged by Youth Services detectives with two counts of statutory rape by an authority figure for driving to Nashville on two occasions to have sex with a 17-year-old former patient who was discharged from the center in June.

Detective Brian Zullo began the investigation after the 17-year-old’s parents caught Shelton having sex with their son in their home on the afternoon of July 21. Detective Zullo subsequently determined that Shelton visited with the teen while his parents were at work on July 1 and also engaged in sex with him. The investigation showed that between June 15 and July 21, Shelton and the teen exchanged more than 8,900 text messages and made 182 telephone calls to each other.

Shelton is alleged to have been in a supervisory role and in a position of trust over the teen while he was in the facility and used that position of trust to initiate a sexual relationship with him after his discharge.