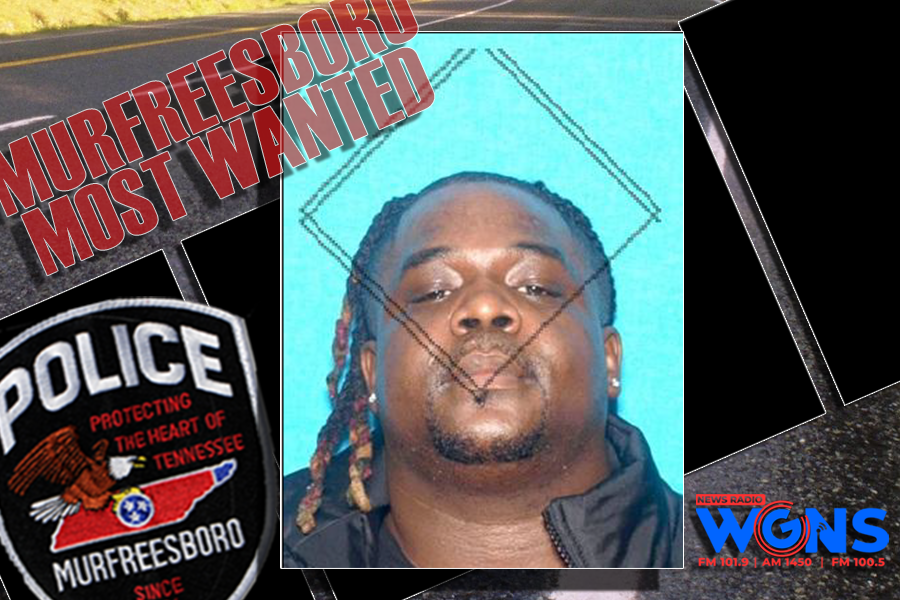 ADVERTISEMENT
Branch is wanted on multiple felony warrants that include rape of a child, aggravated assault, aggravated rape, aggravated kidnapping, and possession of a firearm by a convicted felon.

Branch was recently indicted by a Rutherford County Grand Jury.

Police report that the felon was last known to be living in an apartment on Saint Andrews Drive in Murfreesboro and is also known to frequent the Memphis, Tennessee area.

If you know the whereabouts of Eric Branch, please contact MPD Detective Tiffany Host at 629-201-5517 email tips to crimetips@murfreesborotn.gov.