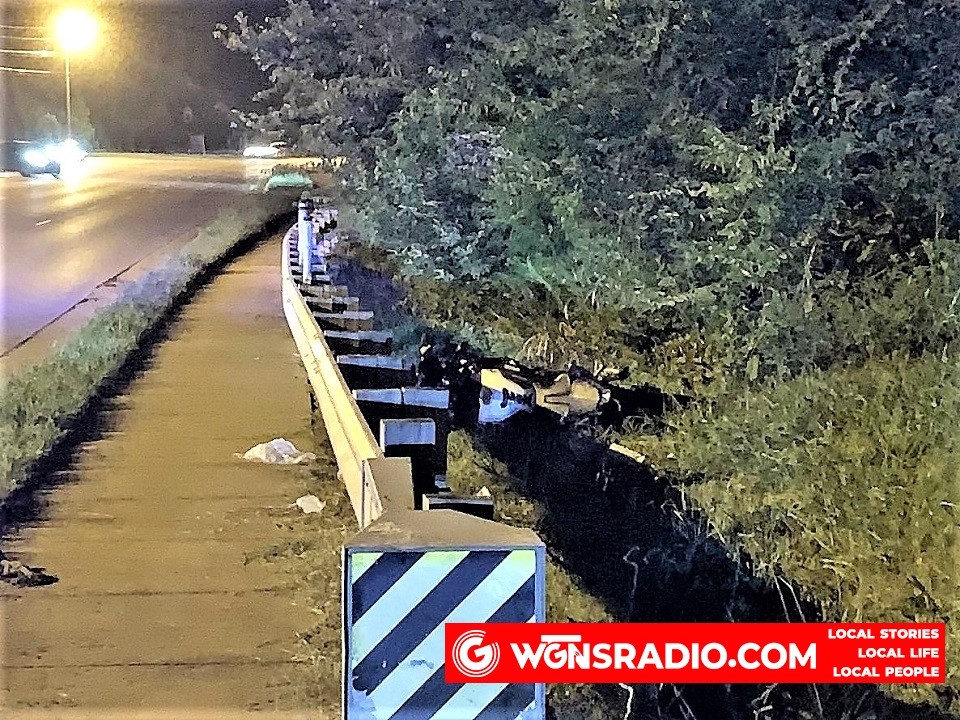 (MURFREESBORO)  31-year old Mohammad Abdullah has been identified as the man who was killed in a motorcycle crash on Veterans Parkway near St. Andrews Drive around 8:46PM Monday evening.

The preliminary investigation reveals, Abdullahi was riding his 2009 Yamaha motorcycle with friends when he accelerated rapidly, losing control of his bike while negotiating a curve. The motorcycle hit a curb, flipped onto a sidewalk, and landed behind a guardrail.

FACT Team Assistance Commander Sgt. Zach Ferrell explained, “Excessive speeding is dangerous and proved to be deadly in this crash.  We urge motorcycle riders to follow the rules of the road.  Motorcycle safety courses can help remind motorcyclists to practice safety when riding.”

None of the other motorcycle riders were involved in the crash.

The fatal crash remains under investigation by the FACT.