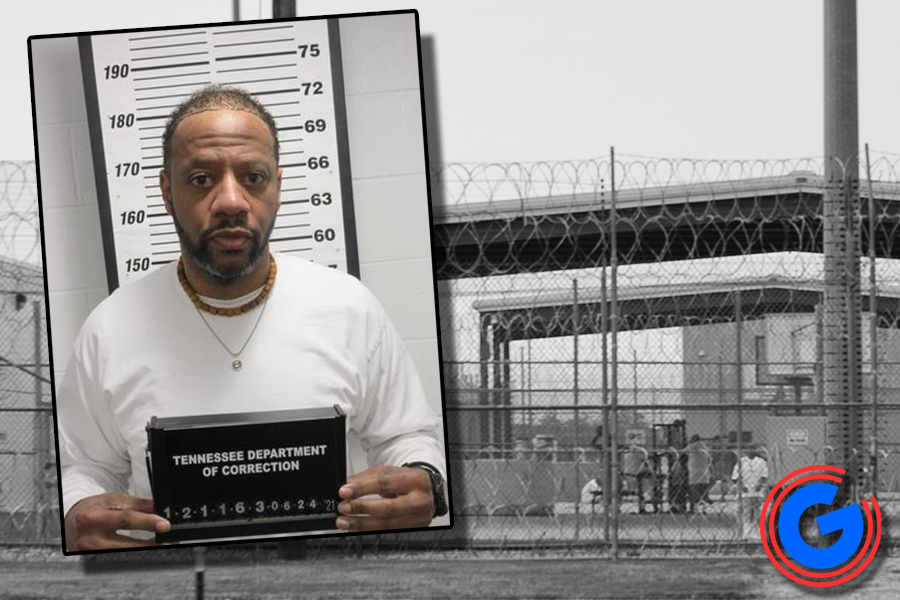 Above photo of Pervis Payne

On September 8, 2021, between 4:00 and 5:00 p.m. supporters in Tennessee and across the nation will rally on street corners to mark the one-year anniversary of weekly rallies to #FreePervisPayne. More than 20 groups will witness to Mr. Payne’s innocence at corners in Murfreesboro, Memphis, Nashville, Knoxville, and coast to coast (including Los Angeles, Portland, Chicago, Houston, St. Louis, Washington, D.C., and other cities).

In Murfreesboro, Payne’s sister Rolanda Holman plans to be on the sidewalk in front of Jason’s Deli.

Supporters of Payne say that he is an innocent Black man who has been on Tennessee’s death row for 33 years.

As for the crime that Payne was convicted for in the late 80's, police say that he was waiting for his girlfriend to return to her apartment in Millington, Tennessee in June of 1987, when he discovered that her neighbor, Charisse Christopher and her children had been brutally attacked. Payne, who lives with an intellectual disability, was shocked by the bloody scene.

Reports indicate that Payne tried to help the woman and her children, as best he knew how. As soon as he saw the police arriving, he had a sinking feeling that he would be mistaken for the attacker. Evidently, that fear turned into reality and he was arrested later that day. The following February, Payne was convicted of murder and sentenced to death.

The Innocence Project joined Kelley Henry’s team at the Federal Public Defender’s Office in Nashville along with the Milbank firm in filing a legal petition on July 22, 2020 for DNA testing of evidence in Payne’s case that had never been tested before. The Innocence Project reported that testing of some evidence was completed and submitted to the court in January of this year (2021); however, several key pieces of evidence mysteriously went missing before testing could be done.

When the murders occurred, Payne was only 20-years-of-age. Today, the 54-Year-old remains behind bars and on death row at the Riverbend Maximum Security Institution in Nashville. Apparently, he has maintained his innocence for the past 33-years.

Key locations / addresses of rallies include:

- Union and McLean in Memphis – Union and McLean has been the home to #FreePervisPayne rallies since the beginning. Each week we gather to bear witness. This will be the main rally. Dr. Johnson, attorney Kelley Henry, and many members of the Memphis coalition which is the backbone of this movement will be present.

Congregations will lift up Mr. Payne and his family in prayer and some pastors will be preaching sermons about Mr. Payne’s innocence.

To date, Petitions urging Governor Lee to grant clemency have been signed by more than one million individuals.