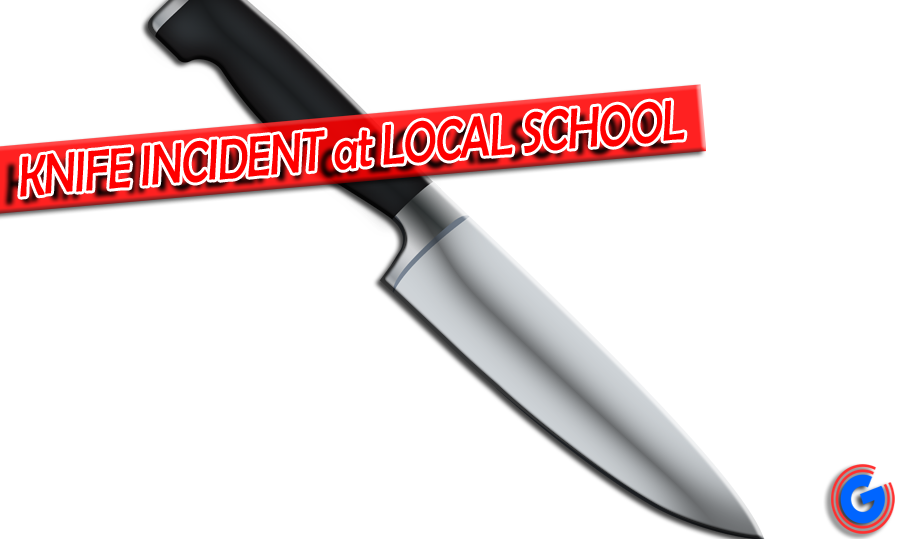 One student was treated for his injuries after being stabbed allegedly by another student before classes began Tuesday at Rocky Fork Middle School in Smyrna, a Rutherford County Sheriff’s detective said.

Detective Steve Brown said the boy was treated and released to his parents, said.

“No other students were hurt or in danger,” Brown said. “It was an isolated incident. It happened over a girl.”

Brown charged the suspect with attempted first-degree murder and carrying a weapon with intent on school property.

“The suspect purposefully brought a knife to school and violently attacked the victim on school property before school started in the gymnasium,” Brown said.

Many students were in the gymnasium at the time, the detective said.

Director Bill Spurlock of Rutherford County Schools said, “I commend our school staff for springing into action and using their training to resolve this situation quickly.”

Brown took the suspect to the Juvenile Detention Center where a hearing is pending in Juvenile Court.

Spurlock said, “I’m also grateful for our first responders for coming to the school’s aid and ensuring the victim received the treatment he needed. We never condone the use of violence, and unfortunately, these types of situations are happening too often among our young people. We need to focus on community resources for those youth who are struggling with mental health issues.”

A situation unfolded at Rocky Fork Middle School in Smyrna on Tuesday morning. According to public information officer James Evans, the school was placed on CODE YELLOW after an altercation between two eighth-grade students.

Evans told WGNS, “One student was cut with a kitchen-style knife. The school was on a Code Yellow lockdown while the situation was being resolved, but it is over now. The situation only involved two students and all others are safe and have been moved to their homeroom.”

Police are investigating the situation and additional police officers are on the Rocky Fork Middle School Campus. The county also called in additional school counselors to assist with any students who need to talk about what they saw.

Again, authorities are investigating the case involving one student with a knife and a second student being cut by that knife.