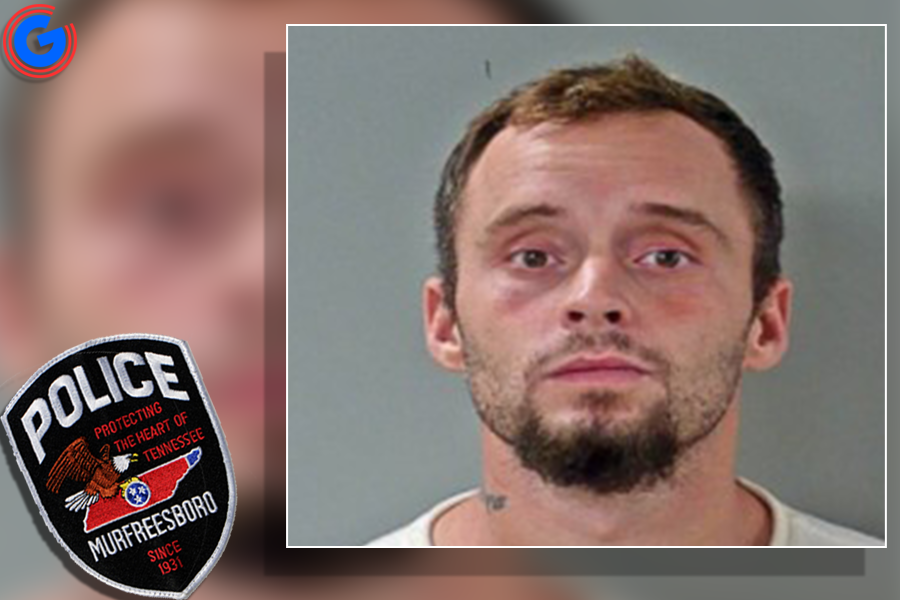 Mugshot of Billy Savage from RCSO

A 31-year-old man by the name of Billy Savage was said to be on the run for over a year, after learning that he was facing rape charges that were handed down by a Rutherford County Grand Jury last year. The local resident was taken into custody on September 7th, 2021 just before midnight.

Five counts of "Aggravated Statutory Rape" were filed in February of 2020 along with one count of "Rape." Savage evidently alluded capture up until this month and according to court records, the alleged rape involving at least one or more victim's occurred in November of 2019.

Savage will appear before Judge James Turner for arraignment on September 16, 2021. At the arraignment, the 31-year old will be formally charged with the reported crime that was investigated by now retired Detective Tommy Roberts with the Murfreesboro Police Special Victims Unit.

Savage is being held in the Rutherford County Adult Detention Center on the New Salem Highway in Murfreesboro under a $40,000 bond. 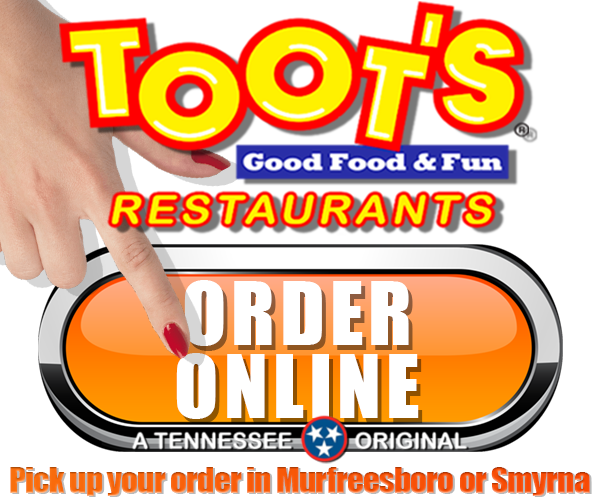 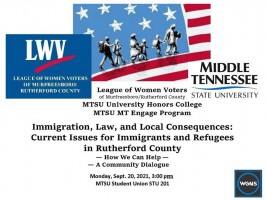