Man Charged with Sexual Exploitation of a Minor 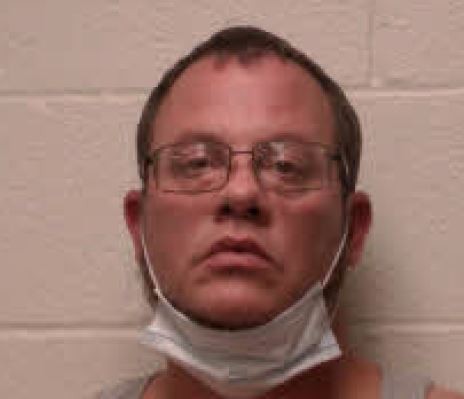 An investigation by special agents with the Tennessee Bureau of Investigation has resulted in the indictment and arrest of a Pleasant View man on multiple counts of sexual exploitation of a minor.

TBI agents with the Internet Crimes Against Children (ICAC) Task Force received information via a cybertip from the National Center for Missing and Exploited Children (NCMEC) stating that an individual had uploaded multiple files of child sexual abuse material to an online platform. During the course of the investigation, that individual was identified as Jody Taylor.