Eagleville seniors giving back to K-12 school through ‘challenges’ 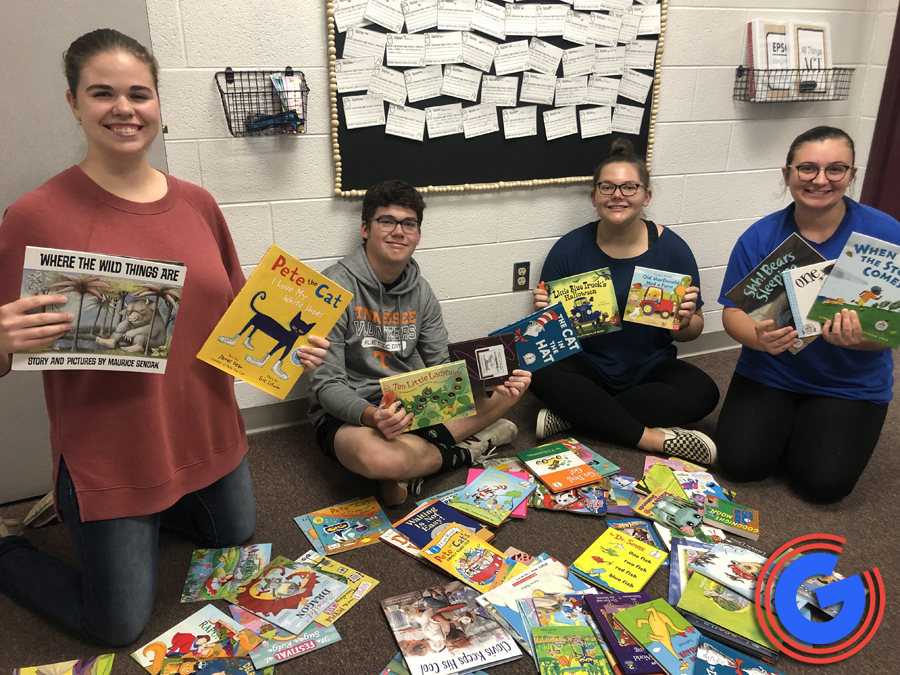 Eagleville has been a unique community well-before it agreed to become part of Rutherford County in 1877.

Today, it remains the only K-12 school in the district and, in her first year as graduation coach at Eagleville School, Christina Tibbs wanted to create an opportunity for seniors to give back to the school most of them have attended for the past 13 years.

ADVERTISEMENT
She created a year-long series of bi-weekly senior challenges.

It started with each senior — there are 61 in the Class of 2022 — submitting a song they feel represents their class and then Tibbs created a senior playlist on Spotify. The second challenge called for seniors to donate a brand-new book to given out to each of the 60 kindergartners.

“I was hoping (the challenges) would increase in difficulty,” said Tibbs, who added, “My plan is to make it meaningful for the seniors.”

Scroll Down for More...

Traditionally the seniors participate in a senior walk at the end of a school year whereby the younger kids are excited to high-five the upper classman, who serve as “role models to those little ones,” according to Tibbs.

Tim Pedigo, who is in his second year as principal at Eagleville, said, “It’s a really good deal for our kids.”

Seniors will be entered into a drawing for a $25 gift card of their choice for every book they donate.

Tibbs has already collected 114 books, which already exceeds expectations and leaves the seniors only 10 books shy including every first grader.

The challenge will be integrated into promoting the upcoming reading literacy campaign.

“It’s a way to engage with them,” said Tibbs, of challenges that ultimately include all three grade bands. “I was trying to think of ways to engage with the students and get them to participate in things throughout the year.”

Upcoming challenges include applying to college as well as applying for scholarships and building a resume.

“Things that are going to be beneficial for them, not only this year but then after they graduate,” said Tibbs, who even has plans to challenge them to clean up their social media accounts in effort to present themselves as young professionals to perspective employers.

Tibbs has collaborated with Paula Rodgers, a guidance counselor at Eagleville, on other challenge ideas ranging from campus cleanup and volunteering in the community to challenges coinciding with school events and the academic calendar.

“My plan is that we can continue … with next year’s group of seniors,” Tibbs said. “It is a testament to the way our school is set up, that we have these opportunities some schools don’t necessarily have.”