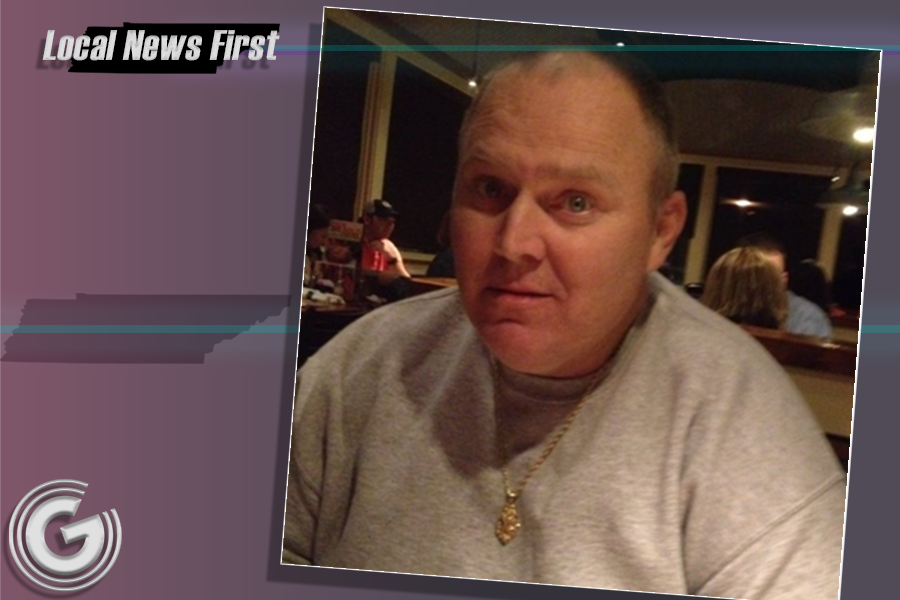 Photo of Josh Evans above

The body of a Lebanon, Tennessee man was recovered from the Cumberland River on Monday afternoon in West Nashville. Police say the body was first noticed by a tugboat operator.

The Metro Nashville Homicide Unit reported the victim was wrapped in trash bags and appeared to have been in the water for a significant period of time.

ADVERTISEMENT
On Thursday, police confirmed the body was that of 50-year-old Josh Evans of Lebanon.

Evans, who is the victim of murder, was last seen alive on September 4th. Evidently, he was fatally shot.