In Woodbury, the old Jennings Motors building will likely  have a new name in the near future. The Woodbury Mayor, Harold Patrick will put a resolution before the Aldermen during their regular monthly meeting next Tuesday asking them  to approve the authorization of the Mayor to borrow $212,000 for the purchase of the former Jennings Motors building on the square. The purpose of this will be to move the Woodbury Fire Hall into the building. The total of the transaction will be $250,000.00 of which the remaining $37,500 will be paid up front and will come out of the general fund balance. Mayor
Patrick stressed that taxes will not be raised to make the purchase.

The Mayor had been looking into building a new fire hall which is a project that would cost a little more than $1 million dollars. The purchase of the Jennings Motors building would cost one fourth of that and could serve as the fire hall for a long time.

There are currently two businesses housed in the Jennings Motors building. Antiques on the Square in which Mayor Patrick said would stay in its place
after the potential transaction takes place, and Bromley/Jennings Automotive Repair which would be given time to find a new location upon completion of the purchase.  After the purchase is completed, it must get approval by the state which takes about 3 to 4 weeks. 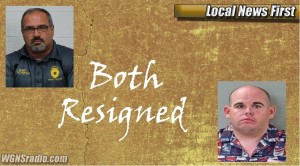 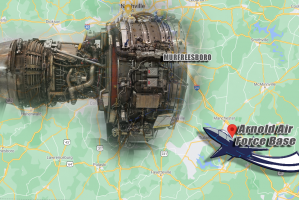