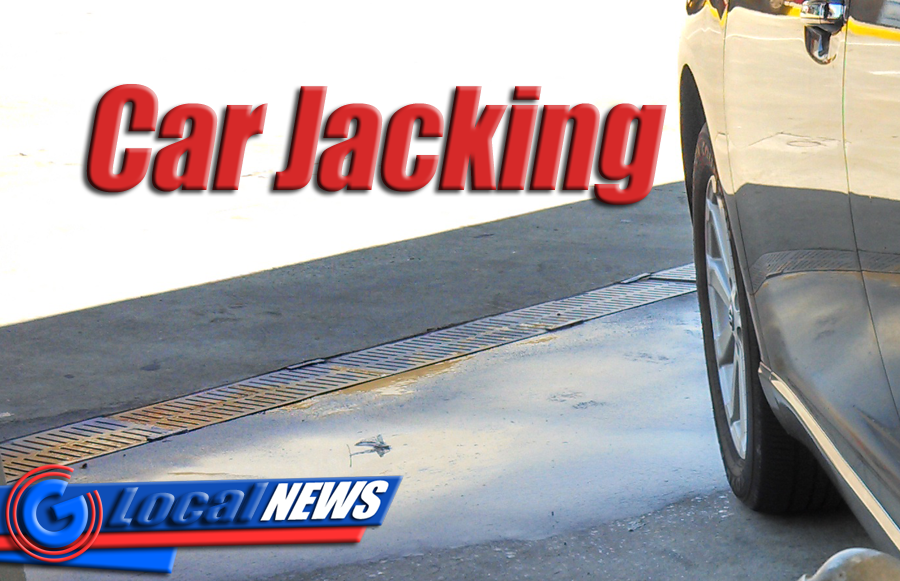 In Nashville, a continuing effort by detectives assigned to a special robbery initiative led to the arrest of three juveniles (two females and one male) this past Saturday night. Each of the teens were charged with multiple counts of aggravated robbery for their alleged involvement in last week’s spree of violent armed carjackings.

The carjackings were reported near the following addresses:

On October 2, 2021, detectives assigned to the initiative spotted a white 2012 Nissan Altima that had been taken in a Green Hills Village Drive carjacking. When officers saw the subjects on Gallatin Pike South, they activated their emergency equipment and the four teens in the car reportedly bailed, but were quickly apprehended. A pistol was recovered during the incident.

Elijah Foster, 16, Na’Tydrea Boles, 17, and Jamia Shack, 17, are each charged in Juvenile Court with aggravated robbery. There photos are being withheld pending lineups in similar cases. A fourth teen in the Altima, a 16-year-old female, is charged with joyriding.

DISCLAIMER: All suspects are presumed innocent until proven guilty in a court of law. The arrest records or information about an arrest that are published or reported on NewsRadio WGNS and www.WGNSradio.com are not an indication of guilt or evidence that an actual crime has been committed.
Tags: arrest arrested auto carjack carjacking Murfreesboro Nashville news police teens Tennessee theft TN
Sections: News