2018 Murfreesboro Murder Suspect to Appear in Court This November 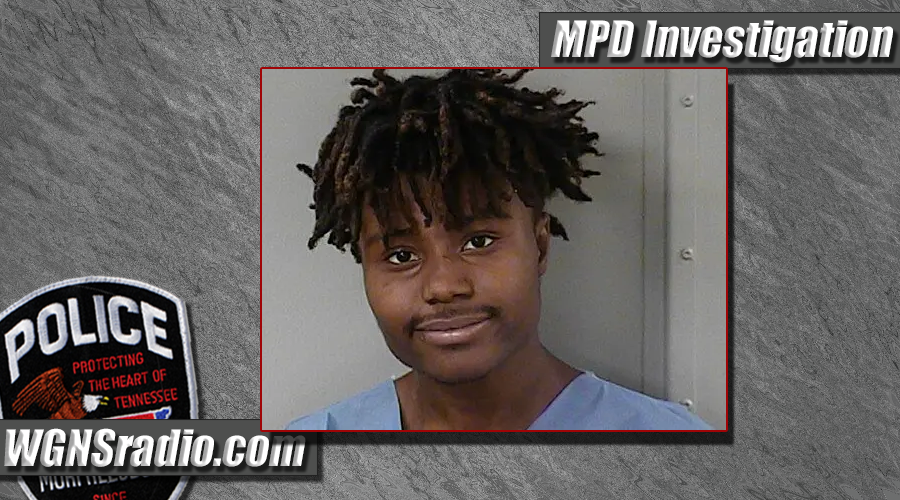 Above Photo: Mugshot of Albert Mustapha

WGNS News has an update on the 2018 murder of Dylan Biddle, Jr., the man who was shot and killed at a residence on Old Lascassas Pike.

Shortly after the 27-year-old was shot and killed, Murfreesboro Police received calls that an unknown man was attempting to get into cars parked outside of a local elementary school. Rutherford County District Attorney Jennings Jones has more on what happened...

Detective Doug Arrington was the lead investigator in the case and reported that suspect Albert Mustapha allegedly went to the residence on Old Lascassas Pike with the intent to commit a robbery...

The suspect, who was only 20-years-of-age at the time, was charged with first degree murder, aggravated robbery, conspiracy to commit aggravated robbery and employing a weapon during the commission of a dangerous felony.

On November 23rd of this year, Mustapha will appear before Judge Barry Tidwell.


DISCLAIMER: All suspects are presumed innocent until proven guilty in a court of law. The arrest records or information about an arrest that are published or reported on NewsRadio WGNS and WGNSRadio.com are not an indication of guilt or evidence that an actual crime has been committed.