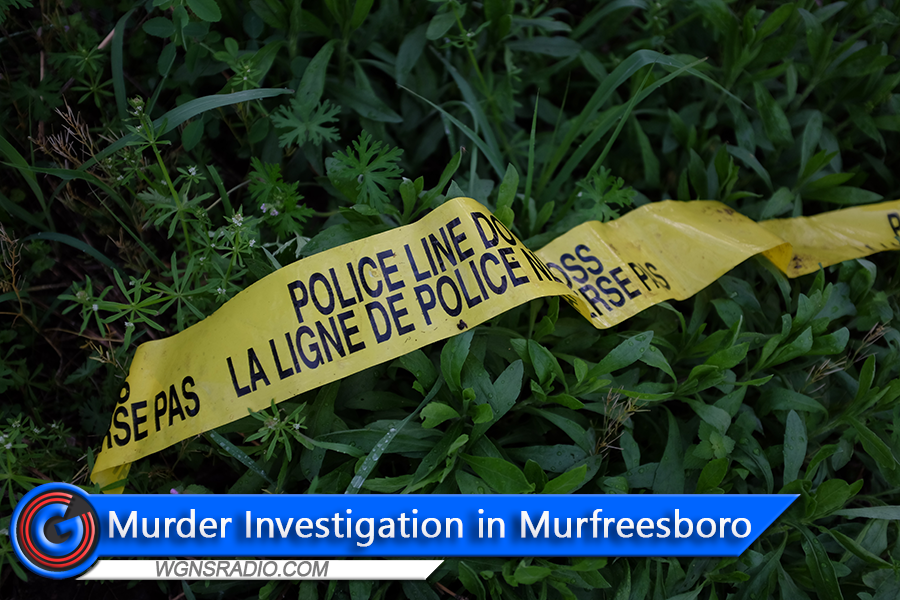 When officers arrived at the scene, they located a white Chevrolet pickup truck occupied by 18-year-old O’Brien Deshun Henley, Jr. Detectives report Henley had received multiple gunshot wounds and was subsequently transported by ambulance to Saint Thomas Rutherford Hospital for medical treatment. It was there that he succumbed to his injuries shortly after arriving.

MPD Criminal Investigation (CID) detectives are working to determine the circumstances that led to the fatal shooting.

Scroll down to learn how you can help police solve this murder...

You Can Help Police

Anyone with any information that can help solve this case, please contact Detective Richard Presley at 629-201-5615 or email 0363@murfreesborotn.gov. You can also report information anonymously through Crime Stoppers on the P3 app or by calling 615-893-STOP (7867).