Murfreesboro Police ask if you have seen this man? 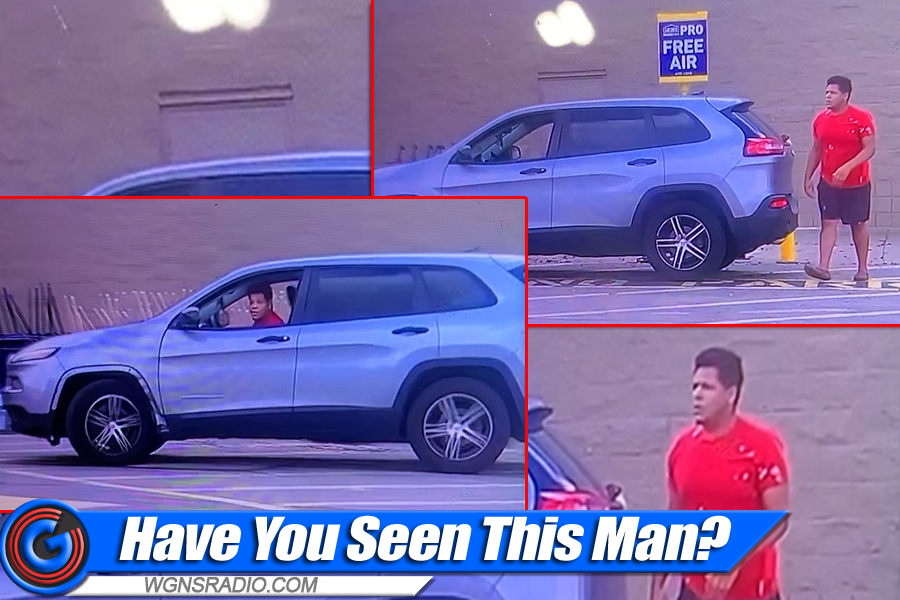 A man a accused of cutting a steel cable off of merchandise at Lowe's on Old Fort Parkway October 4th and allegedly stealing the items in question has been identified.

The MPD reports the man left the store in a late model Jeep Cherokee with no tags on the back. Authorities also report that the man has since been identified.

ADVERTISEMENT
Reports indicate the suspect will be charged with theft under $1,000 and vandalism.