Appeal Denied in a 2016 Murder at Vie Apartments in Murfreesboro 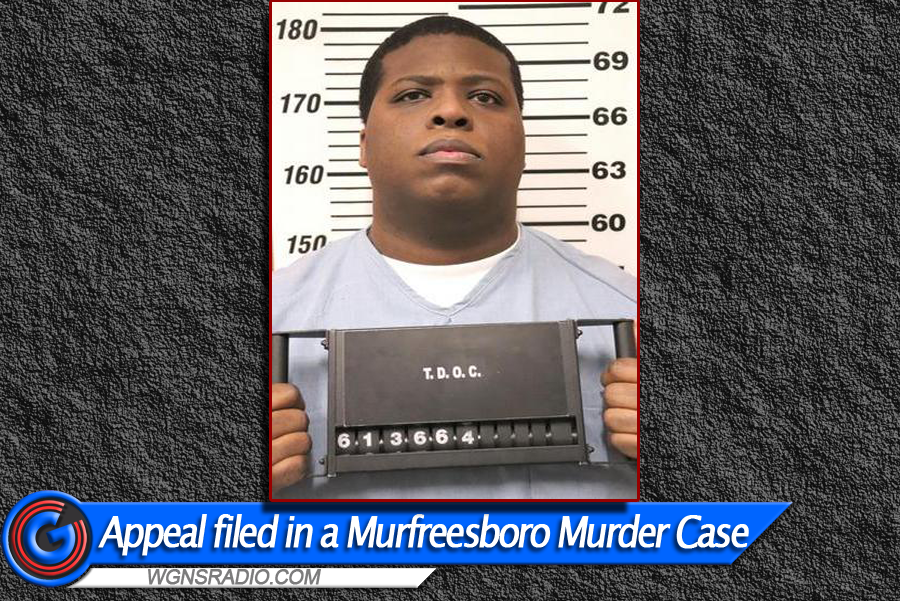 A Humbolt, Tennessee man who was convicted for a murder that occurred in Murfreesboro 5-years ago has appealed his conviction.

In 2016, Cassius Dominique Ivory and three other men, were arrested by Murfreesboro Police and charged in the death of 23-year-old Donte Johnson from Bartlett, Tennessee. Johnson was found dead with multiple gunshot wounds in the parking lot of the Vie Apartments in Murfreesboro March 18, 2016.

ADVERTISEMENT
Johnson’s mother told police that her son had traveled to Murfreesboro to visit a friend.

Ivory was convicted in a 2019 jury trial under Judge David Bragg on charges of first-degree murder and especially aggravated robbery. He was sentenced to be housed in a Tennessee Department of Corrections prison for life.

In an appeal recently filed by Ivory, he argued that the State failed to disclose a preferential agreement with a witness and failed to produce certain pretrial statements. Ivory also said that the trial court failed to merge certain offenses and that the evidence was insufficient to support his convictions.

The Court of Criminal Appeals of Tennessee report that Ivory failed to establish evidence of any failure by the state or the courts.

On Tuesday, October 26, 2021, the Appellate Courts filed that they affirm the judgements of the trial court.