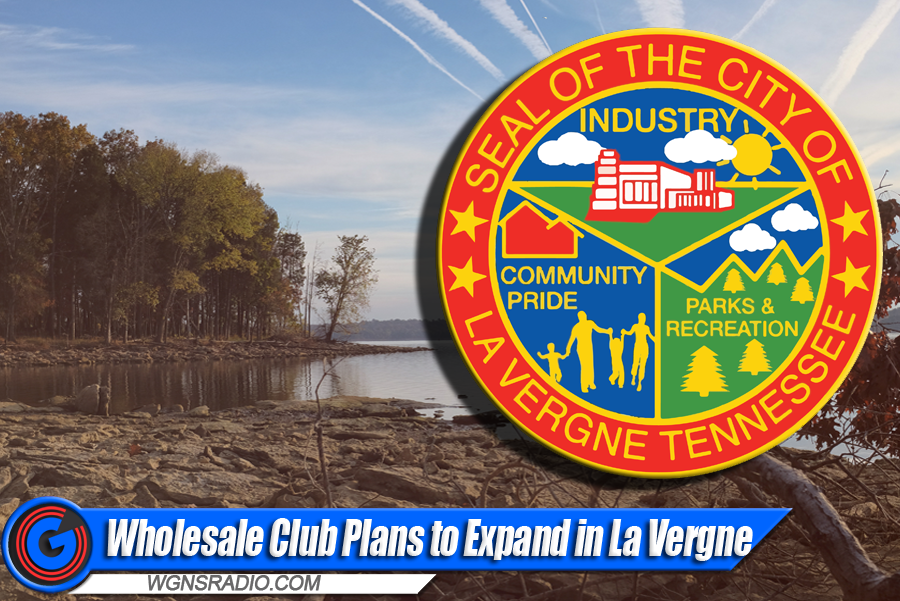 (La Vergne, Tenn.) A major wholesale club is looking to expand into the south with its first Tennessee store in La Vergne. BJ’s Wholesale Club Holdings, Inc., commonly referred as BJ’s, is a membership-only warehouse club chain based in Westborough, MA that is a major competitor of other wholesale clubs such as Costco and Sam’s.

BJ’s Wholesale Club has submitted plans to the La Vergne Planning Commission for the November 16 workshop and November 30 meeting. The proposed development would include a 108,000 sq. ft. building and be established on Industrial Road with I-24 frontage near New Sanford Road in La Vergne. It would also include a fuel center as well as two out parcels that would bring additional retail and/or restaurant growth.

ADVERTISEMENT
“We are very excited about this development and BJ’s expected expansion into not only Tennessee and the south, but specifically La Vergne,” says La Vergne Mayor Jason Cole. “Our economic development team has been working hard to secure more options for La Vergne and surrounding residents to help them shop locally at quality retailers such as BJ’s.”

SCROLL DOWN FOR MORE...

This project has been three years in the making, with discussions between BJ’s Wholesale Club and the La Vergne economic development team starting in 2018.

“This expansion from BJ’s Wholesale is a huge win for not only La Vergne, but Rutherford County,” says Economic Development Director Thomas Broeker. “We’ve been marketing this property for years and are ecstatic that BJ’s has decided to make its home there.”

Additional details will be released as they become available. 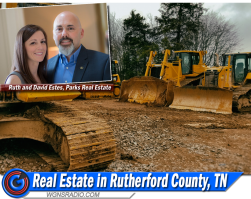 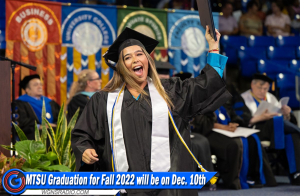