UPDATE: 18-year-old female shot at a weekend party in Murfreesboro 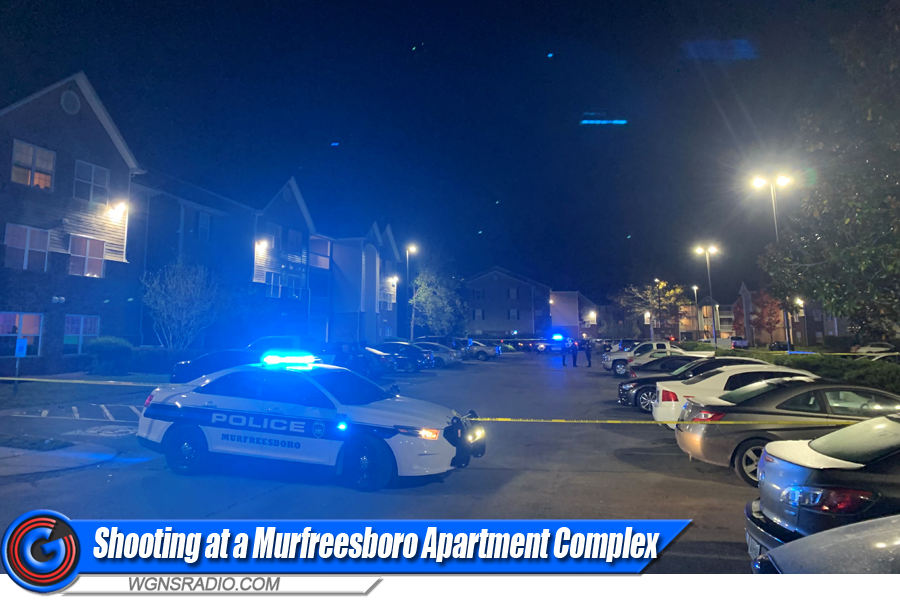 MURFREESBORO, Tenn. – (November 8, 2021) Murfreesboro Police Department detectives are searching for the person who fired shots into a vehicle injuring a woman as she and her friends were trying to leave a party after a fight.  The shooting happened in the parking lot of an apartment complex on Saturday, Nov. 6th.

An 18-year-old female was in the backseat of a car when someone began shooting in the parking lot of the 1540 Place Apartments at 1540 Lascassas Pike, about 10:30 p.m.  The victim was shot multiple times. Friends drove her to a nearby gas station to get away from the gunfire.  Medics responded and took her to the hospital for treatment.  At last check, she was in critical but stable condition.

ADVERTISEMENT
Police believe the shooting victim was involved in an altercation with another female earlier in the night at the party.

Police report that another disturbance occurred in the parking lot right before the shooting.

Investigators are still trying to identify the shooter.

Scroll down to learn how you can help police....

Your Information Can Help Police

Anyone with information that could help solve this case should contact Detective Julie Cox at 629 201 5514.  You can also report information anonymously on the Crime Stoppers P3 app or by at 615 893 STOP (7867).  You could receive a reward up to $1,000 for information leading to an arrest.