DCS Boosts the Number of Children Adopted from State Care 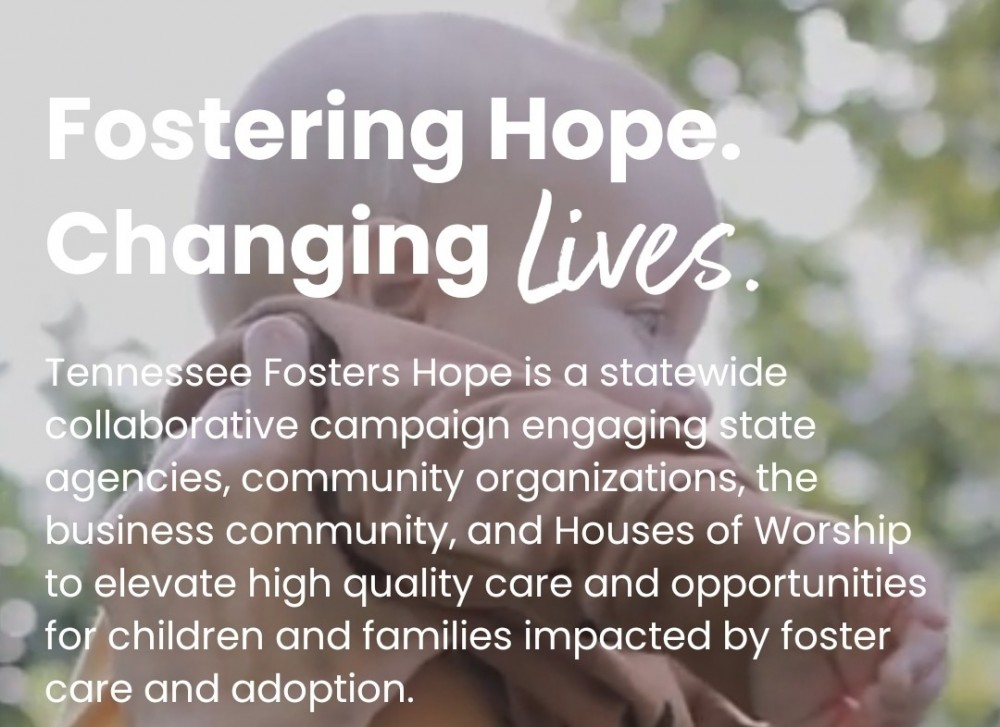 The Department of Children’s Services today announced that for the fourth consecutive federal fiscal year, the number of Tennessee children in foster care reaching permanency through adoption or subsidized permanent guardianship has increased, despite the challenges caused by the pandemic.

“Adoption and subsidized permanent guardianship give new hope to the hundreds of Tennessee children who have found their new forever families,” Commissioner Jennifer Nichols said. “Over the past year, we have given even more children the hope they deserve. I’m so happy for these children and proud of the work the DCS family does every day. Even in the pandemic, our staff has continued to work tirelessly with families and the courts to make these adoptions possible. And we intend to keep building on these heartwarming successes.”

Today’s announcement comes at the start of National Adoption Month, a special time commemorated annually to raise awareness about the need for adoptive families for children in foster care. This year the federal Children’s Bureau is focusing special attention on the continued need for more foster and adoptive families for teens and sibling groups. Gov. Bill Lee also proclaimed November as Adoption Month in Tennessee.

In Tennessee, there are approximately 400 children in the state’s full guardianship who are looking for a home to call their own through adoption. The majority are older teenagers. Without adoption, they face futures lacking stable and caring families to guide them into adulthood.

Tennessee is a foster-to-adopt state, meaning one must foster for at least six months before proceeding with an adoption. Approximately 80 percent of children who are adopted from foster care in Tennessee are adopted by the families who already are, and have been, their foster parents. Some of those families choose the path of permanent guardianship to create a forever family with a child who is a relative. There is no cost to families to adopt children from state care.

For more information on fostering and adoption in Tennessee visit tn.gov/dcs or tnfostershope.tn.gov.